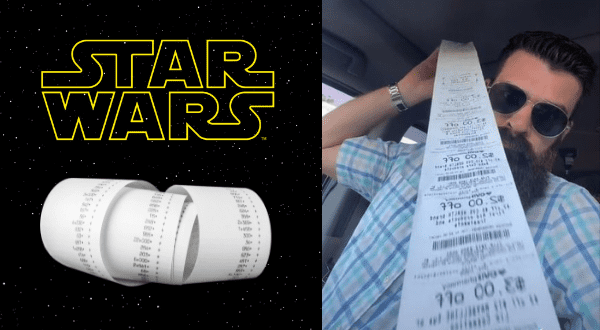 If you have ever used your ExtraCare card while shopping at CVS, we are nearly positive that you’ve noticed CVS’s infamously long receipts. The store’s receipts can be long…So long that some shoppers have previously taken to the internet and social media showing their receipts in comparison to their own heights or alongside a tape measure. Most recently, TikTok user @bearded_brian made an epic Star Wars comparison with one of his receipts!

The man behind the popular @bearded_brian TikTok account and the Dynasty of Dads Podcast shared with followers that he went into the store to shop and only left with a total of seven items. He then played the Star Wars opening crawl music and unrolled his receipt, prompting a hilarious video for CVS shoppers and fans of Star Wars alike.

Check out the video by @bearded_brian below (sound up!):

The scroll sequence at the beginning of Star Wars films serves the purpose of catching viewers up on what is currently happening or where the story in the Star Wars universe is picking up. If you’ve seen any Star Wars film, or any CVS receipt for that matter, then you know it is quite a bit of recapping that is needed to fill out the opening music sequence, so it is rather entertaining that Brian’s CVS receipt had no problem filling out the time slot, especially given the small purchase of only seven items. 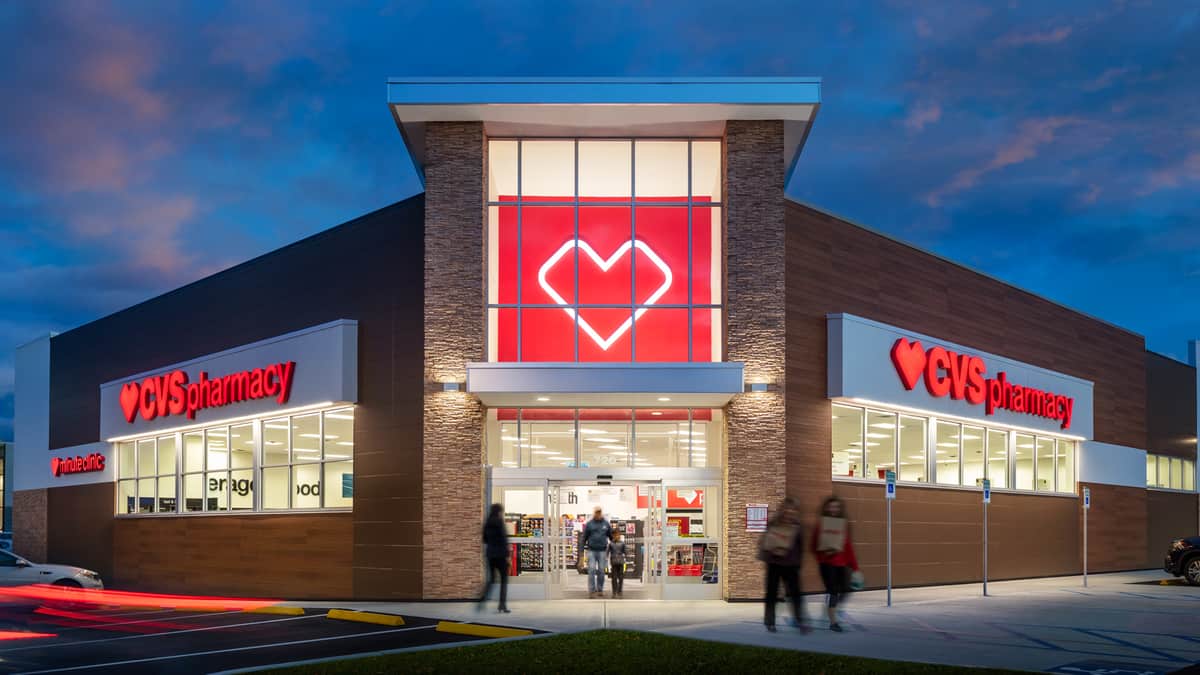 We may be puzzled as to why CVS continues to print Star Wars-opening scroll-length receipts in the age of digital couponing, but at least it’s made for an entertaining video! If you laughed at the video, you may want to check out others on Brian’s TikTok account as he also has a superb collection of dad joke videos.