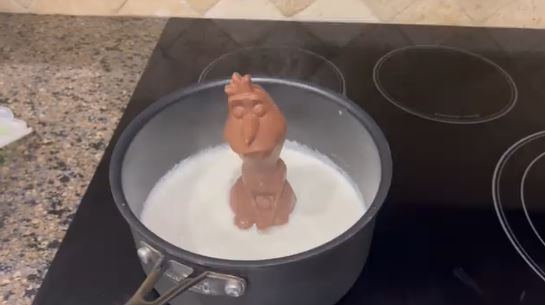 As the voice actor behind our favorite snowman, Josh Gad has a unique connection to Olaf from Disney’s Frozen. Last night, the actor took to Twitter to share a quick look at a hot chocolate bomb he was heating up with his family ironically of a favorite character of his from Frozen who we’d all prefer stay away from heat!

Not gonna lie: having mixed feelings about this chocolate bomb. pic.twitter.com/4w7nrZVpnw

Hot chocolate bombs have been super popular recently, especially during the holidays where they make for a sweet gift or stocking stuffer, and this one of Olaf is truly adorable albeit a little unsettling as we’re watching him melt! Thankfully in the Frozen films, Elsa was able to give Olaf his own personal snow flurry to keep him from melting when the weather warms up in Arendelle. 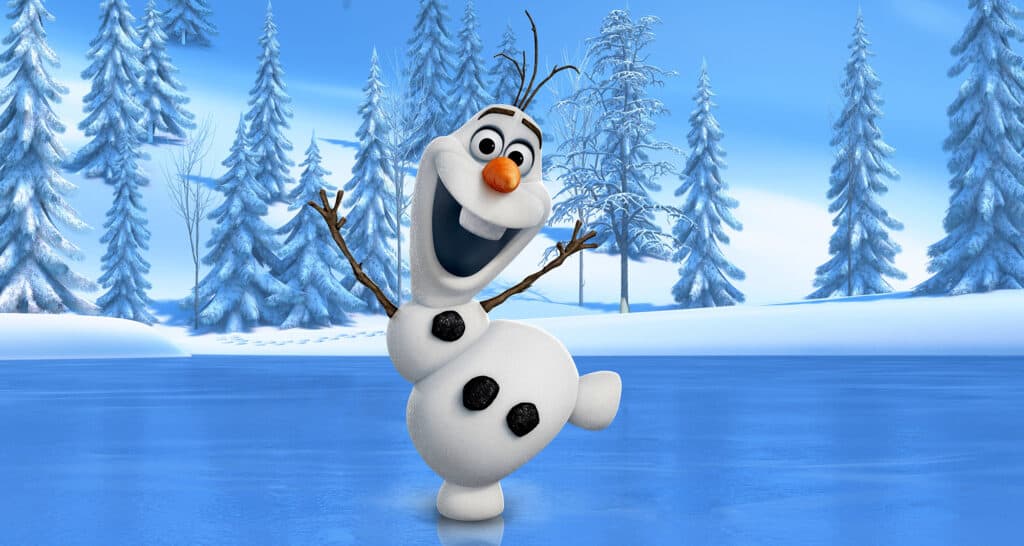 While Josh Gad cooking up an Olaf hot cocoa bomb makes us chuckle due to his connection to the character, we have seen Olaf hot chocolate bombs and other sweet treats inspired by the character popping up around the Walt Disney World Resort, especially in Disney Springs with locations like The Ganachery during the holiday season. 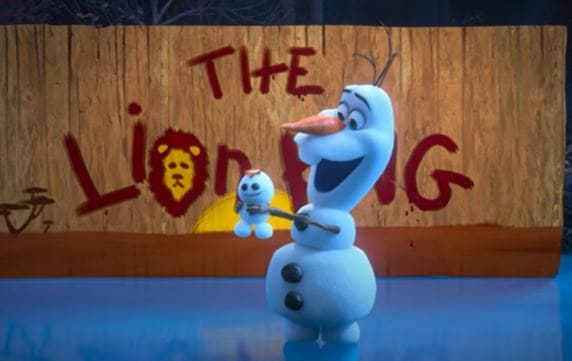 For more Olaf-inspired fun this winter, perhaps with less of the melting, check out the scavenger hunt featuring Olaf currently available at the EPCOT International Festival of the Holidays, which runs just about another week through December 30, 2021. While in EPCOT, be sure to head over to Norway to ride Frozen Ever After and to meet Anna and Elsa! They are currently greeting Guests outside in the Norway pavilion, and it is very exciting to have this character sighting back in the park.

Frozen Star Josh Gad and his pal Olaf can also be found on Disney+ in both Walt Disney Animation Studios Frozen films, where he performed alongside Idina Menzel, Kristen Bell, and Jonathan Groff, and in the brand new series of Olaf Presents shorts. The shorts feature Olaf sharing his own retellings of classic Disney animated films that are sure to provide some laughs this holiday season.