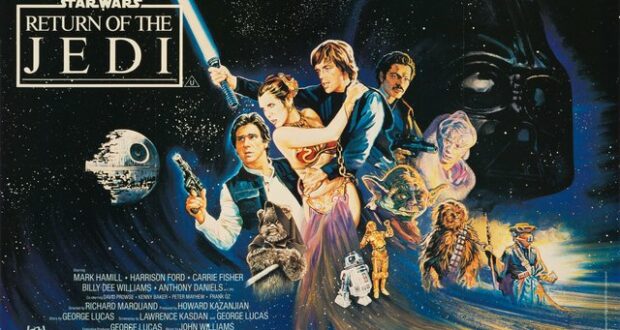 “Star Wars: Return of the Jedi” (1983) Inducted into the National Film Registry in the Library of Congress

Twenty-five films are selected each year to join the National Film Registry within the Library of Congress, and three films within the Walt Disney Company’s umbrella were included in this year’s inductions: Flowers and Trees (1932), WALL-E (2008), and Star Wars: Return of the Jedi (1983). The National Film Registry works with the goal of preserving works relevant to America’s film heritage for generations to come within the Library of Congress. 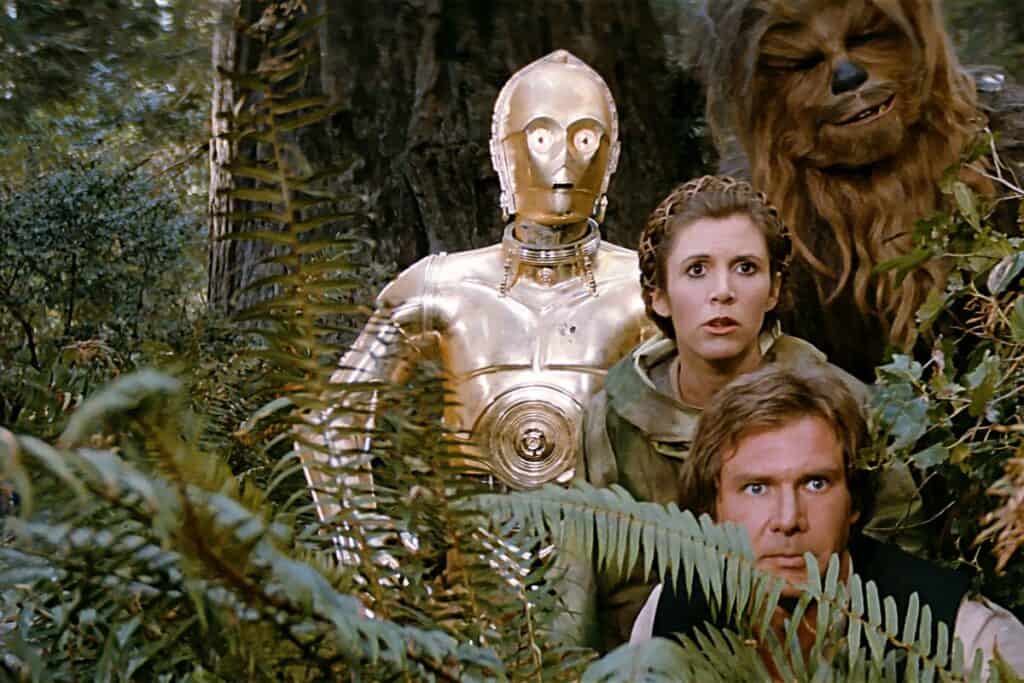 The final chapter of the original Star Wars trilogy joins its predecessors in the National Film Registry this year, with Star Wars: A New Hope (1977) inducted in 1989, and Star Wars: The Empire Strikes Back (1980) inducted in 2010. It is difficult to dispute the fact that the original Star Wars trilogy certainly does deserve a spot in the National Film Registry, and as far as final chapters of a trilogy in moves in general go, Return of the Jedi is objectively one of the best. 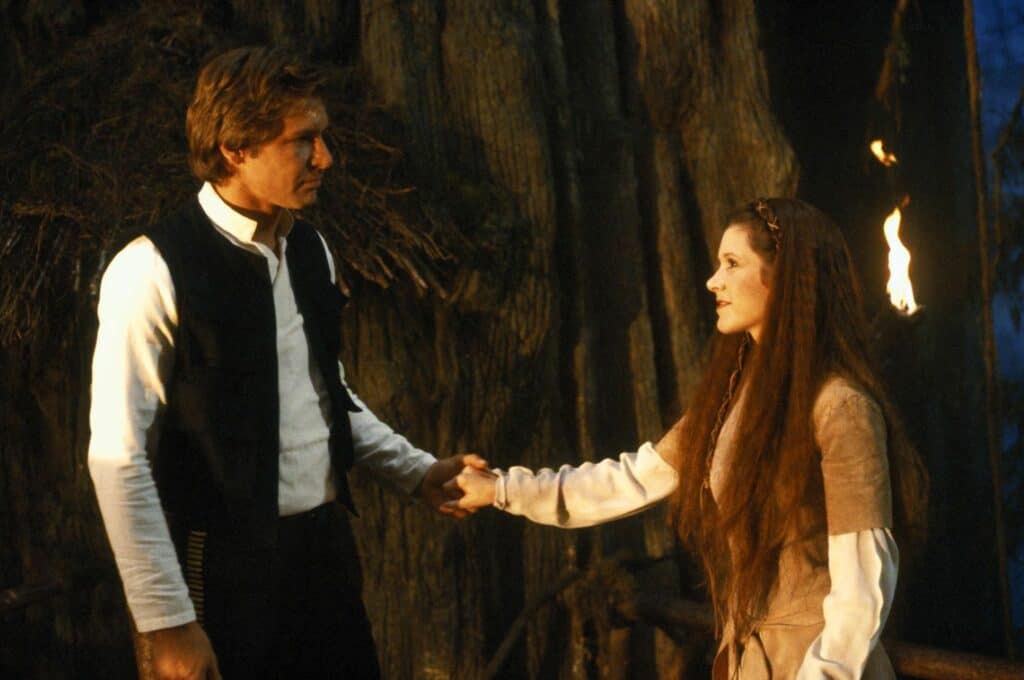 Star Wars: Return of the Jedi takes the original story by George Lucas and adds in the directorial skills of Richard Marquand to create a truly epic final chapter to one of the most remembered storylines in film history. Favorite characters return and are all portrayed by talented actors with the likes of Harrison Ford, Carrie Fisher, Anthony Daniels, and more. 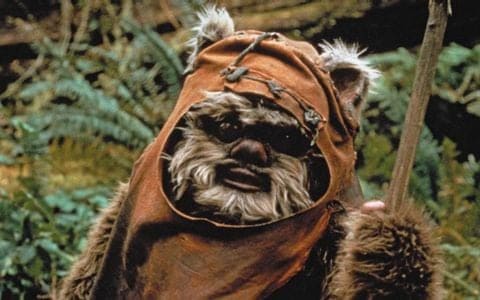 For fans of Star Wars, Return of the Jedi is instrumental in introducing new characters and settings that remain among favorite parts of the films today. The film was the first to introduce the forests of Endor (have you been there on Star Tours in Disney’s Hollywood Studios?) as well as new characters like Ewoks and Jabba the Hutt.

All of the Star Wars films are available to view on Disney+ and the National Film Registry will also be showcasing some of this year’s film inductees this Friday, December 17, 2021 on Turner Classic Movies.