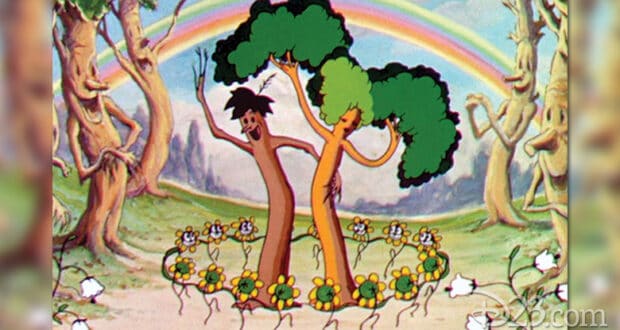 Each year, the National Film Registry within the Library of Congress selects 25 films to be inducted. Films selected for this honor will be preserved for years to come within the Library of Congress, and they will be used to raise awareness on the importance of preserving films as works of art. All kinds of films are eligible for inclusion in the National Film Register, including everything from shorts and music videos to independent films, to full length feature films. This year’s inductees included Disney’s Flowers and Trees (1932) in addition to Disney and Pixar’s WALL-E (2008) and Star Wars: Return of the Jedi (1983). 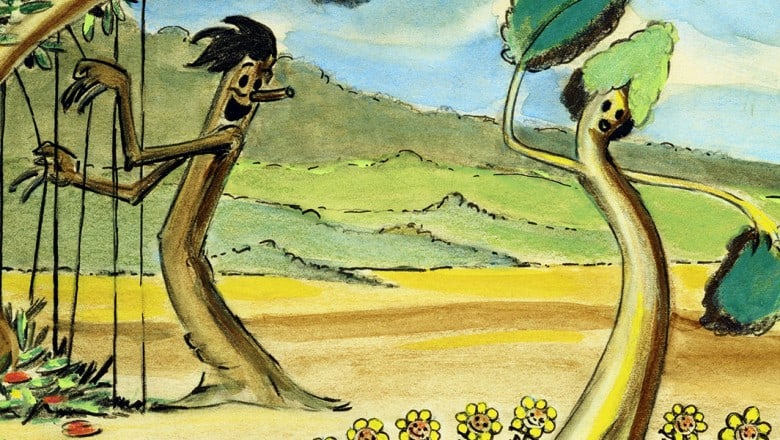 Flowers and Trees is an important induction for the mission of the National Film Registry, which seeks to preserve films so that they are not lost for later generations. Many older films from the 1930s in the case of Flowers and Trees and earlier have unfortunately been lost due to poor care, damage (often fires), or have been so forgotten by the studios that created the that they simply no longer exist. The National Film Registry seeks to use the preservation of these films as a way to ensure greater awareness for preserving these pieces of art that have shaped America’s film heritage. 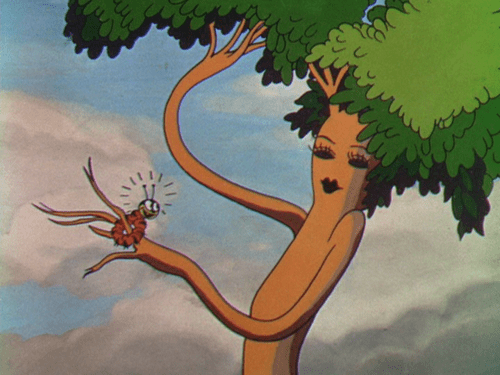 1932’s Flowers and Trees was instrumental in shaping the future of animated film productions by the Walt Disney Company. It was released during the Great Depression, when theaters were struggling to retain audiences who had limited dollars to spend during those dark times. Flowers and Trees was the first three-strip Technicolor film shown publicly, and the public was captivated by the Walt Disney Studios‘ use of creativity in animating singing birds, flowers, and trees. 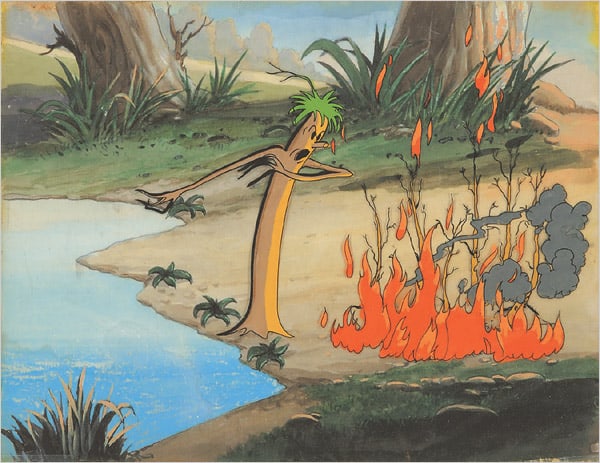 Audience reviews of Flowers and Trees were enough to tell Walt Disney that all future Silly Symphony shorts should be made in color, and animators at the time took the skills they learned while creating this and other shorts to eventually create Snow White and the Seven Dwarfs, which became the first ever full length animated feature film in 1937.

If you have not seen Flowers and Trees, it along with other Silly Symphonies are available on Disney+.