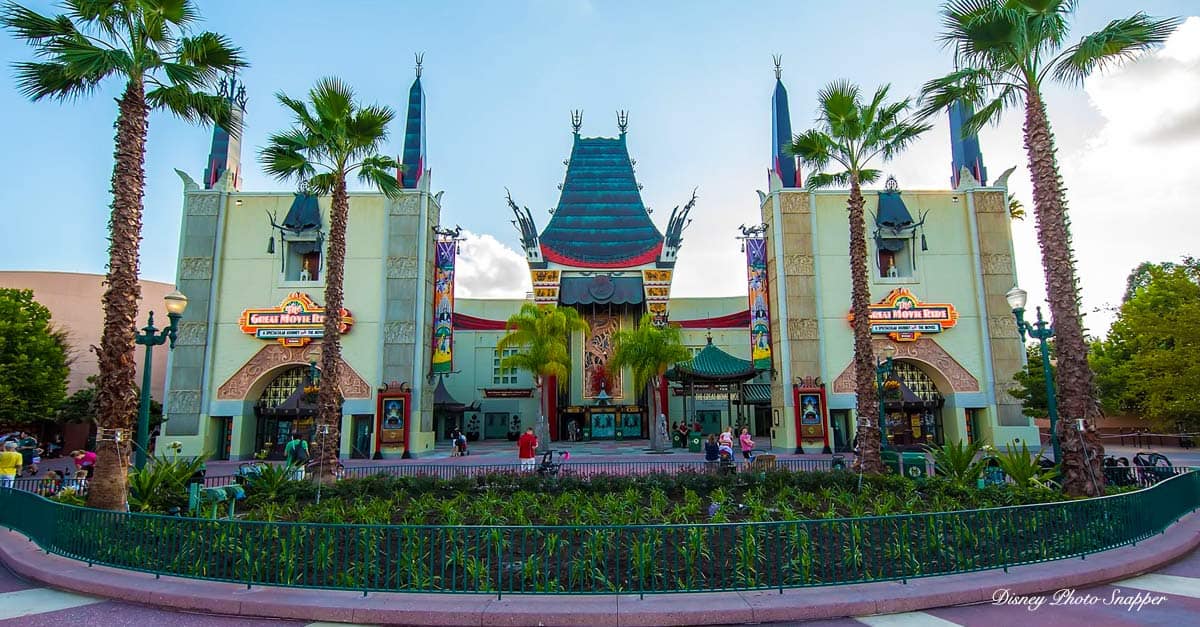 Enter a world of movie madness with the park that celebrates it all. That’s not to say the other don’t – after all, most things Disney revolve around its movies. But Disney’s Hollywood Studios is where the real movie magic is. And it features Broadway-worthy shows and musicals, behind-the-scenes experiences and character greetings that say so.

This park is made up of Pixar Place, Animation Courtyard, Sunset Boulevard, Hollywood Boulevard, Echo Lake, Commissary Lane, Grand Avenue, and soon, Toy Story Land (so keep those potato-eyes peeled!). And if you’re a Star Wars fan, the Force is also strong here with the Star Wars Launch Bay Theater and Star Wars – The Adventures Continue. Much more there is, too!