Walt Disney World Shows And Parades Your Family Will Adore! 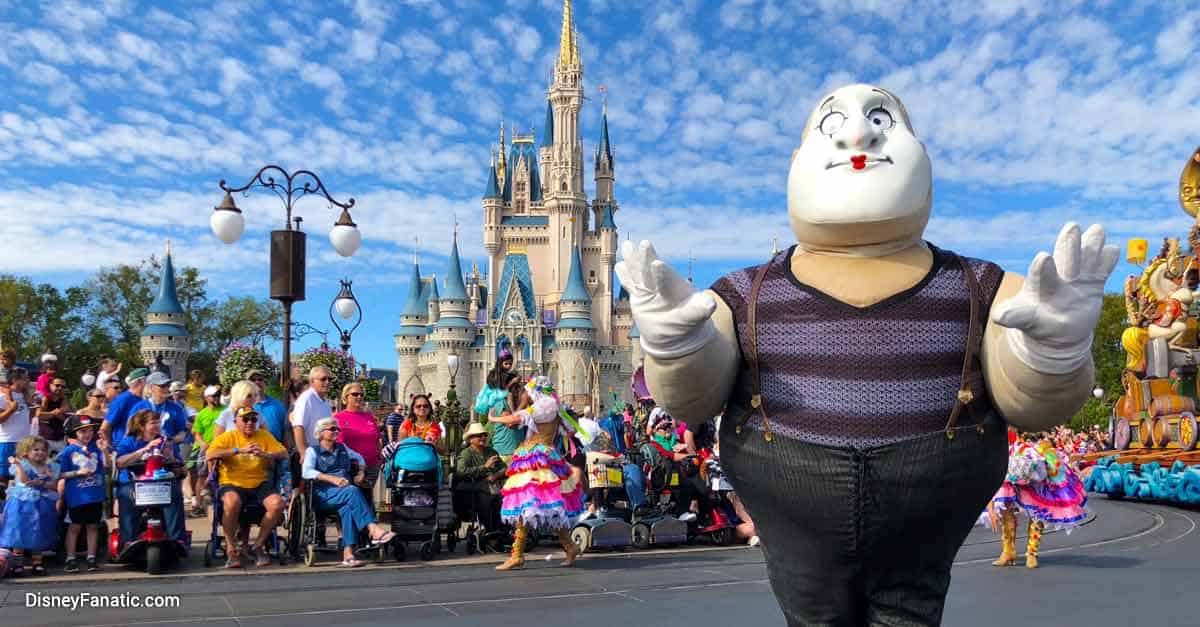 With the end of the year upon us, there’s no better time to look at what entertainment is on offer on Disney World. For now, forget the latest attractions or where you can purchase your own custom-built droid and such things – instead we’re going to look at select shows and parades throughout Disney World Resort that we adore!

With four theme parks, there’s probably no surprise that there’s a whole world of parades and shows and night-time events to enjoy. Each park has its own identity, but even within one park no two events are ever the same. So let’s take a look the very best of the resort’s timeless celebratory experiences…

You can’t visit Disney World without experiencing the most definitive park’s signature parade – it’s that simple! Take your position as several Disney Characters take to the streets aboard a series of intricately designed floats that are soaked with color and magic.

And if that’s not enough to satisfy your need for entertainment needs, then perhaps the whimsical music and the fire-breathing dragon will! Be sure to grab something delicious from one of the many eateries along Main Street, U.S.A. and then show up a little early for the parade so that you don’t miss out!

They say that variety is the ‘spice of life’, so while you’re free to enjoy as many night-time events and parades as possible, you might also want to check out one of the resort’s most explosive stunt shows. Head on over to Disney’s Hollywood Studios for the action-packed adventure of a lifetime with none other than Indy himself, as he evades deadly traps and fights bad guys live on stage!

You’ll even learn some of the tricks that go into making such a show. But if you’re more interested in being part of the scenes than going behind them, then thrust yourself into the action even more by raising your hand during a volunteer-call! But don’t worry, there aren’t any snakes in this show. At least we don’t think there are…

3. Rivers of Light: We Are One – Disney’s Animal Kingdom Theme Park

One of the most gorgeous, jaw-dropping experiences to behold in the whole of Disney World is easily Rivers of Light: We Are One. Lose yourself to the wonder of this Eastern-inspired tradition that comes bursting to life at nightfall, which tells the story of the natural world through an explosion of color, imagery and song.

And if you haven’t already guessed by now, you can expect to see classic scenes from The Lion King and other such movies from Disney’s vast library – after all, they’re all part of the great circle of life! With a soulful score that plays throughout, this show is a real feast for the senses and is one not to be missed.