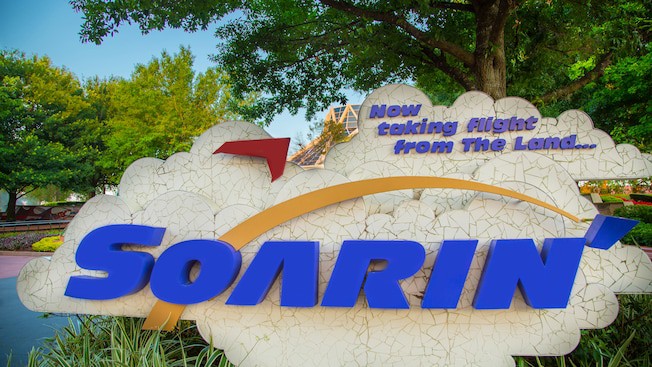 3. Welcome to the 21stCentury and the Fourth Decade at Walt Disney World

Walt Disney World was totally prepared for the phenomenon of Y2K, when prophets and physics had predicted either the end of the world or at least an end to civilization because of a monumental loss of power. Thankfully, there was basically no interference whatsoever in the arrival of 2000.  The new decade, however, did bring some changes to Walt Disney World.  Disney’s MGM-Studios became Hollywood Studios, and the “Star Wars” phenomenon became an integral part of Disney’s Hollywood Studios, with special parades and an annual “May the Fourth Be with You” celebration.  Several new Disney Resorts were opened, including the Disney’s Bay Lake Towers-Contemporary Resort, Disney’s Animal Kingdom Lodge, and Disney’s Pop Century Resort.

New Rides and Attractions Opened in the Fourth Decade: