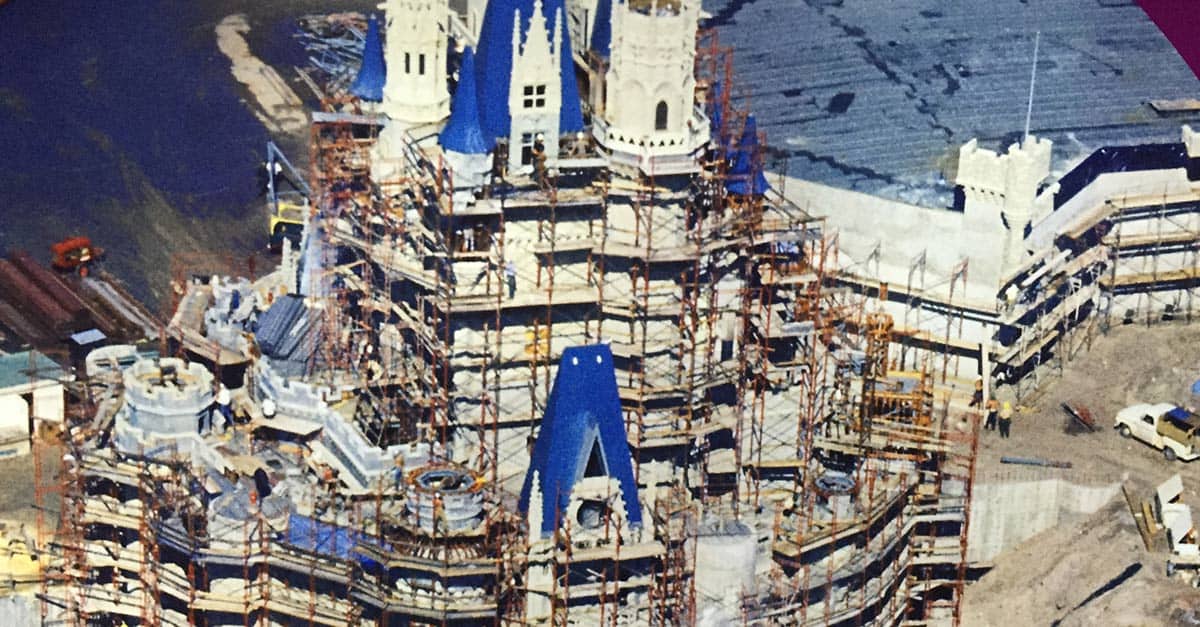 On October 1, 1971, something wonderful occurred in the city of Lake Buena Vista, Florida. On this day, almost 50 years ago, Walt Disney World opened its doors to the public and became the “most magical place on earth”, and today is also the most visited theme park on earth.  Walt Disney passed away before the completion of Disney World, but his brother, Roy O. Disney was there with Mickey Mouse to dedicate the opening of the Magic Kingdom.  From that day until now, Walt Disney World has welcomed millions of guests, opened more than 27 Disney Resort Hotels, two water parks, four theme parks, several golf courses, Disney Springs, a shopping, dining, and entertainment complex, other entertainment venues, and even more magical experiences are on the way.  For five decades Walt Disney World has been a part of millions of lives, generations of families, and is still expanding while preparing for the greatest celebration yet to come, its 50thGolden Anniversary.  From then, to now, and beyond, Walt Disney World is here to stay and will spread even more magic to the rest of the world.