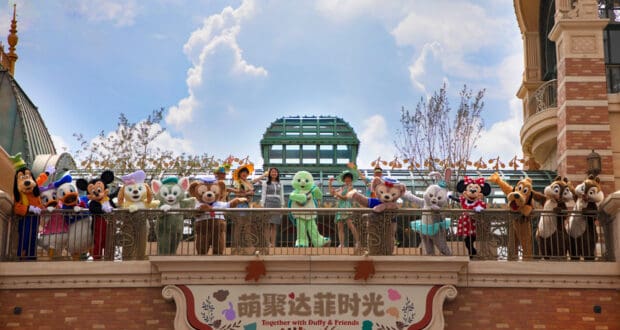 Duffy the Disney Bear has a new friend, and the story of how they met is absolutely adorable!

In case you need a refresher, Duffy is Mickey’s teddy bear and fuzzy travel companion. As the story goes, Mickey was taking a trip and Minnie made Duffy for him so he would not be lonely during his journey (again…adorable.) Since Duffy’s original debut in 2002, his storyline has been expanded upon plenty of times, giving him multiple new friends over time and even a sweetheart with ShellieMay. 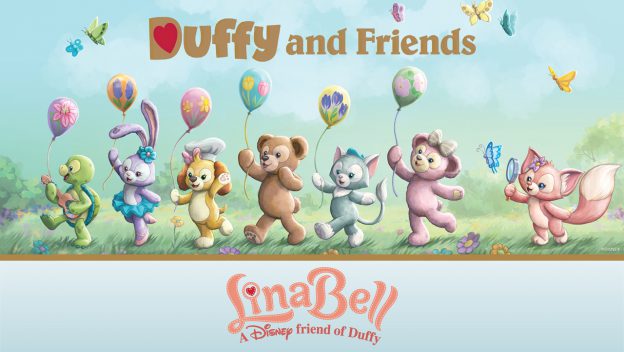 Duffy’s newest friend is LinaBell! She is a fox who is super intelligent and great at solving riddles and helping others. She met Duffy while he was lost when he got caught up following a butterfly in the forest. She knew she had to help so she started examining clues to help figure out where Duffy came from and get him back there.

She was successful thanks to evidence she found on Duffy, and he was reunited with Mickey! The two were friends ever since, and now LinaBell is part of Duffy’s circle where she can pass on her problem solving abilities to others.

You can watch a video intro to LinaBell here:

It’s been a couple of years since Duffy has had a meet and greet at Walt Disney World or Disneyland (and we rarely see his friends stateside), but LinaBell will be will be meeting Guests at Shanghai Disney Resort beginning September 29. Guests visiting the resort can also purchase LinaBell at select merchandise locations where Duffy plushes are sold.

LinaBell will be meeting Guests alongside Duffy in fall 2022 in other Disney theme parks where Duffy meets (currently Disneyland Paris and Tokyo Disneyland in addition to Shanghai Disney Resort.) 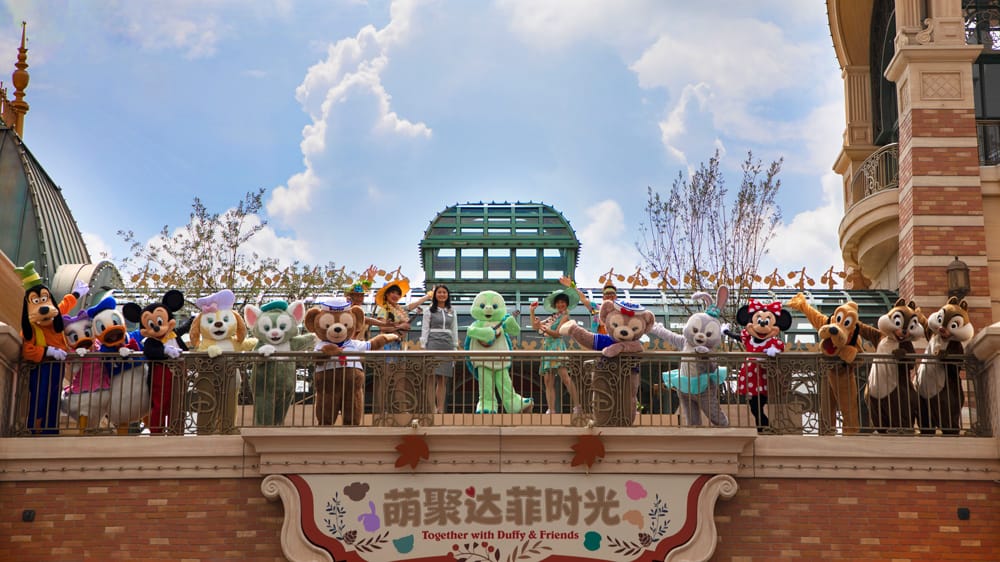 We love when Duffy gets a new friend (though we’re beginning to worry he may have more friends than we do at this point!) and hope to see more of him, LinaBell and the others at Disney Parks in the U.S. sometime, too!