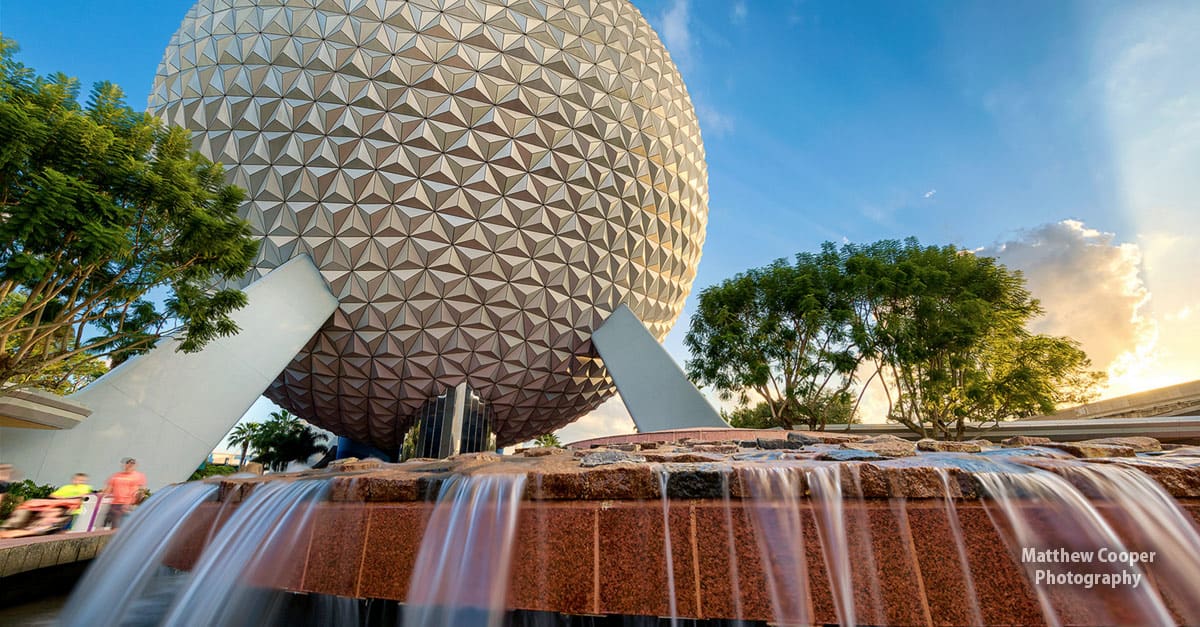 There are four theme parks at the Walt Disney World Resort just outside of Orlando, Florida. Why so many parks under one proverbial roof? How else would Disney be able to contain all of its many attractions and present them to Guests in a meaningful and accessible way? Each theme park at Disney World has a different theme, and those themes have sub-themes. If you’ve never been to Disney World, that might sound confusing, but on the contrary, the layout of the Walt Disney World Resort lends itself to Guests’ overall excitement, fun and fantasy inside the most magical vacation destination on Earth.

The second theme park to be built at Walt Disney World was EPCOT, which stands for Experimental Prototype Community of Tomorrow. One of Walt Disney’s many dreams and ideas was about creating a city with a utopian environment rich in education, technology and continual progress in which people thrived, conservation was a daily practice, and in which the public was always bettering itself. Sadly, Walt would pass away before any part of this utopian city could be realized. It’s no surprise that the EPCOT we enjoy today is quite different from the EPCOT Walt described. But EPCOT is a theme park rich with technology and education, where science is explored and tested and where progress is measured in facts and figures, and also in interpersonal experiences.