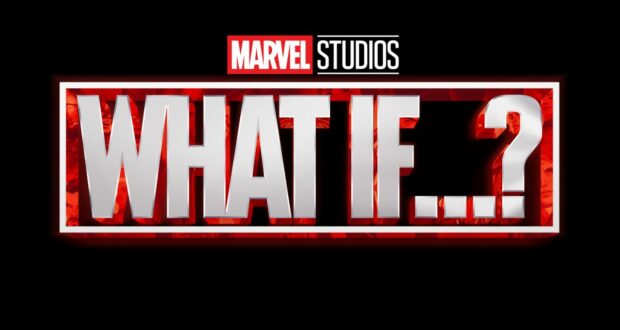 What If? Already Confirmed For Second Season

The first episode of Marvel Studios animated series What If? hasn’t even been released on to Disney+, but they are already confirmed for a second season.

Executive producer Brad Winderbaum confirmed that work was already underway for season two: We only were greenlit for 10.  Um, and, uh, and we are fortunate enough to be exploring some of those ideas in our second season. Um, but the world’s changed, um, and the-and the fictional Marvel universe has changed.  So, new ideas also bubble forth, too, and new stories and new opportunities to tell-to tell new stories come about.

It looks like season two will once again feature Captain Carter as well: We realized, as we started developing the second season, that Captain Carter was gonna be the character we would revisit in every season, and continue that adventure.

The first episode will be joining Disney+ on Wednesday, August 11th. Are you thrilled to see what this new series has to offer MCU?