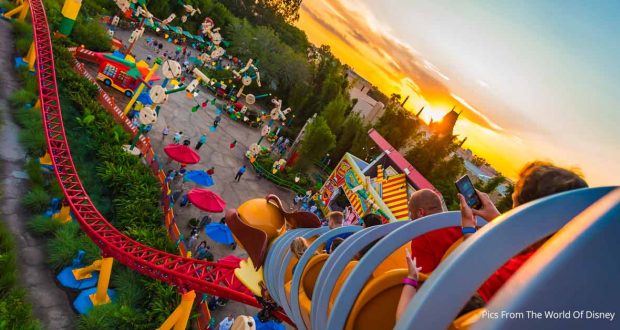 There are perhaps no two hotter themed lands right now than Toy Story Land in Disney’s Hollywood Studios and Pandora – The World of Avatar at Disney’s Animal Kingdom. After all, Toy Story Land is just less than a year old, while the Na’vi’s tropical homeworld is as fresh and as exhilarating as ever.

But those aren’t the only reasons. With six sequels between the Toy Story and Avatar franchises on the horizon, these themed lands will undoubtedly become even more popular in the coming years. So if you’re planning a visit to Walt Disney World, here are some things you ought to know…

1. The Attention to Detail is Staggering

There’s far more to these two iconic themed lands – or any for that matter – than just food, merchandise, attractions and Character Greetings. If you really want to get the most out of these whole new worlds, then be sure to study their attention to detail, as there’s so much more than meets the eye.

If you want to leave with some truly unique pictures and memories and a bigger appreciation than you’d otherwise have, then take the time to absorb the lands in their entirety. Pandora – The World of Avatar’s astounding detail is as layered as it is on screen, while Toy Story Land is as rich with detail as the movies themselves. 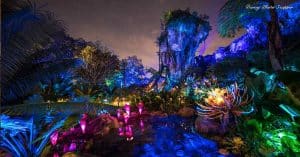 2. You’ll Have More Time to Enjoy the Lands

If you really want to maximize your time at these themed lands then make sure you take full advantage of Disney After Hours. These limited three-hour night-time events allow you to enjoy late night adventures without those overwhelming crowds as well as minimal wait times for rides.

There’s also Disney Early Morning (not available for Pandora – The World of Avatar). Let playtime start early on select Mondays, Wednesdays and Fridays. But for Disney After Hours, be quick – the event at Disney’s Hollywood Studios ends on June 28 and for Disney’s Animal Kingdom it’s even sooner on June 18.

3. There Are Extras That Will Enhance Your Experience

To get the most out of each of these lands is fairly simple: think of all the times you’ll spend waiting in line, eager to get onto truly awesome rides such as the whimsical Toy Story Mania! or the truly bewildering Avatar Flight of Passage, and then just occupy that time with even more fun.

But how? Enter Play Disney Parks mobile app, which allows you to interact with the world around you like never before. There’s Disney Trivia, Magical Achievements, music and more, all while you wait in line! The app is available on iOS and Android and it’s completely free! Or as some might say, priceless… 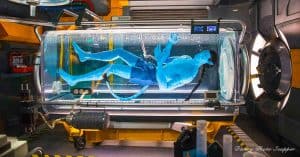 4. You Can Pre-order Food With Your Mobile

You can pre-order food while you’re on the move with Mobile Food & Beverage Ordering on the My Disney Experience mobile app. And the good news is that Woody’s Lunch Box at Toy Story Land and Satu’li Canteen at Pandora – The World of Avatar are among the participating restaurants.

You can prepay using a credit or debit card or with your Disney Dining Plan. If you really want to maximize your time in these themed lands, then don’t waste it by waiting in line when you don’t have to. Push that button, pull up the menu, pick a plate, prepay and head on over while it’s prepared! 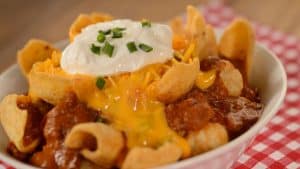 5. The Lands Are Set to Become Even More Popular

Whether you’ve visited Woody’s world or the Na’vi’s rainforest before or not, if you’re a fan of the franchises then you’ll know that they’re about to become even more popular. In fact, they’re set to soar higher than a mountain banshee, or even Buzz himself (even if he is always just falling with style).

Be sure to do all the research you need and get your itineraries ready. Toy Story 4 is just a few weeks away while four more confirmed Avatar sequels are set for 2021 onwards. And no – snapping your fingers to make half the resort’s guests disappear temporarily isn’t an option…

6. You’ll Need to Use FastPass+ For the Rides

Perhaps the only downside to Toy Story Land or Pandora – The World of Avatar is their immense popularity. This means you can’t just stroll onto signature rides such as the Slinky Dog Dash roller coaster or Na’vi River Journey without having to wait as long as, say, Avatar’s epic runtime.

But this is where FastPass+ comes in. You can book up to 30 days in advance when you purchase a ticket or an Annual Pass, or up to 60 days if you choose to stay at a select Disney Resort Hotel. You can also use the multi-functional My Disney Experience mobile app to book your selections.

Just remember – taking crowds and lack of planning into account, it’s all too easy to leave feeling disappointed and unfulfilled. But with the right information and preparation, your adventure will be the best it can possibly be. That, and you’ll be eternally grateful for reading these tips! 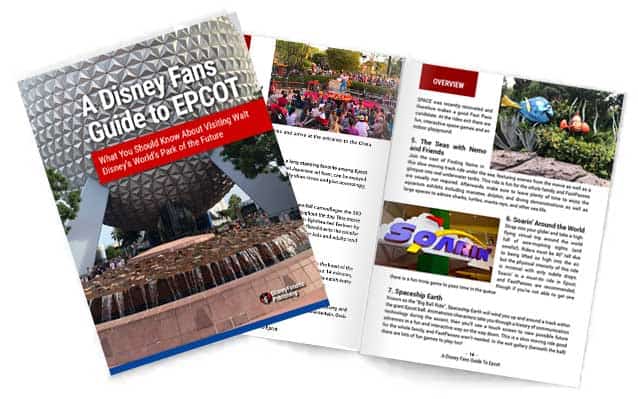