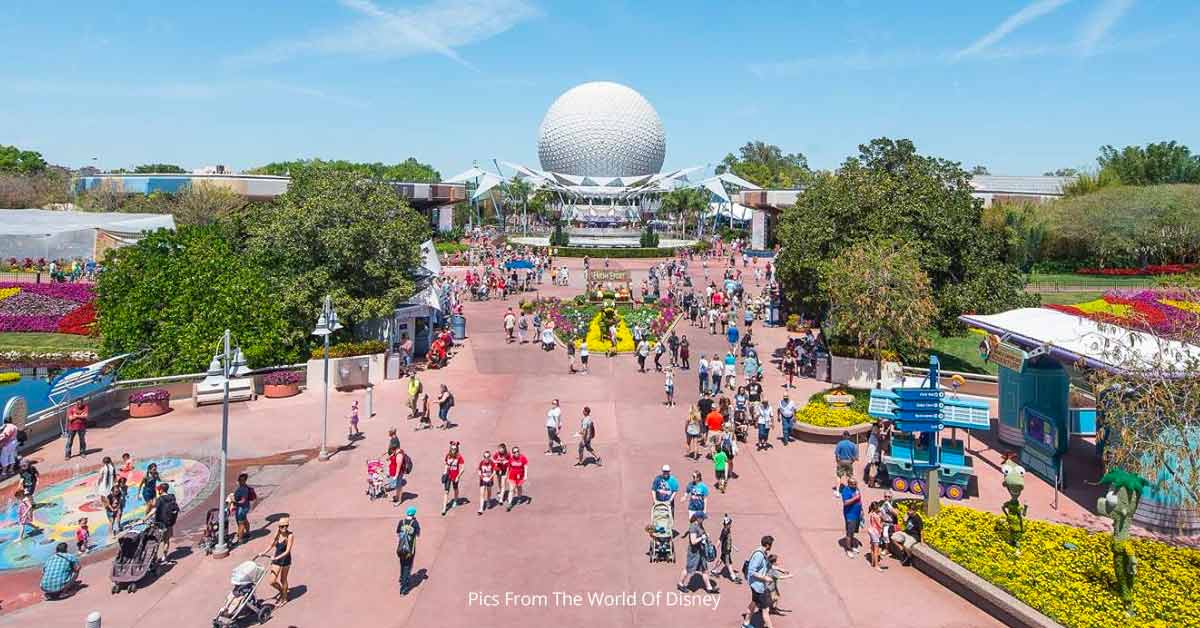 Like all the other parks at Walt Disney World Resort, Epcot is ever-changing. This year has seen announcements for closures of certain experiences as well as all-new ones – some of which have already arrived and others which are set to arrive over the next couple of years.

Sadly, World Showcase’s IllumiNations: Reflections of Earth will be closing after summer 2019, but that doesn’t mean Epcot is going anywhere. From time to time things need to change, so just think of it as part of the resort’s “circle of life”. For now, here’s what’s new and what’s on the horizon for Epcot...

It’s been at Epcot for some time, but that doesn’t mean that the Disney & Pixar Short Film Festival is ever, well, short of award-winning Disney-Pixar movies! Short ones, of course, like those you usually see when you’re at the theater ready to watch the latest CG-animated blockbuster.

The upcoming Ralph Breaks the Internet is the latest in the Disney-Pixar efforts, but these award-winning shorts are no less captivating. This time, though, you can enjoy these movies in immersive 4D and even experience some behind-the-scenes magic from the creators.

As you now already know, World Showcase Lagoon’s IllumiNations: Reflections of Earth will be leaving in the second half of 2019 as part of the resort’s multi-year transformation. So you still have plenty of time to enjoy this spectacular show, and it will most definitely go out with a bang (several, actually).

But lovers of all things night-time and spectacular needn’t be sad, as the show will of course be replaced with another of its kind. Details are slim at present, but knowing Walt Disney World Resort you can expect something equally bombastic!

3. Out of this World Dining – Future World

Star Wars: Galaxy’s Edge isn’t the only out-of-this-world experience heading for Walt Disney World Resort. Though no year of unveiling has been suggested, you’ll soon enough to be able to enjoy a gravity-defying experience with the yet-to-be-named “Out of this World” restaurant at Future World.

Conveniently located near the Mission: SPACE attraction and with "views of Earth" and a galac-tastic menu, this restaurant will be worlds apart from any other in the entire resort. Where all things cosmic are concerned at Walt Disney World Resort, it’s fair to say “the Force is strong”...