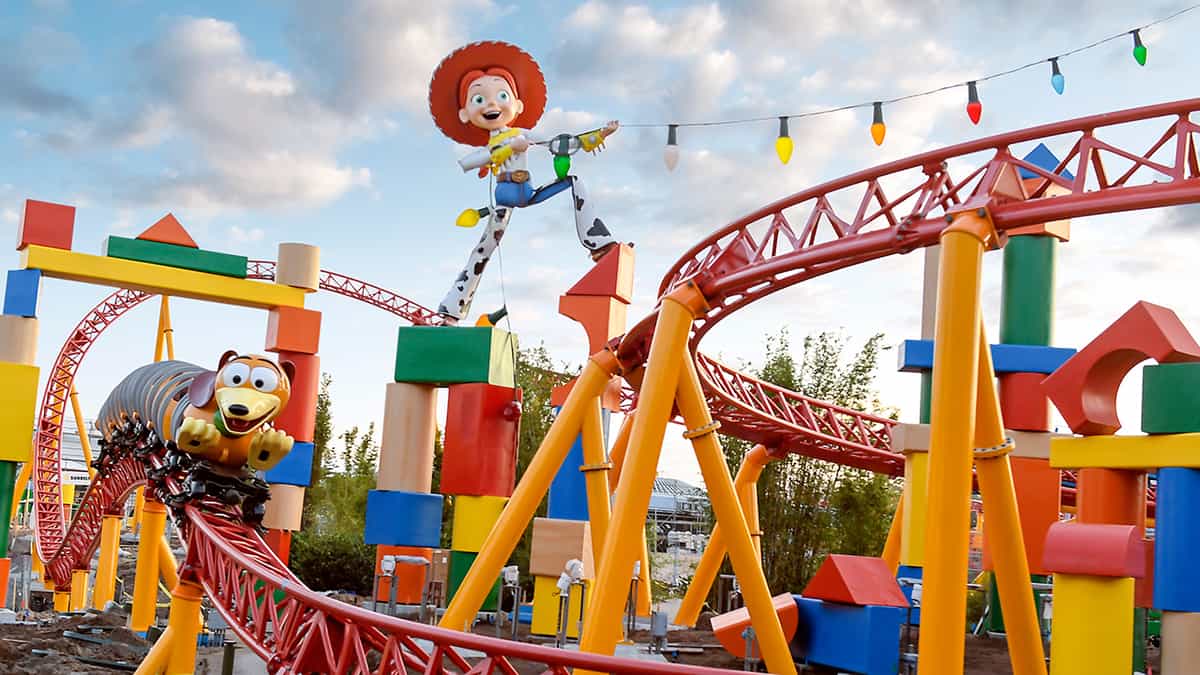 Disney’s Hollywood Studios is the very heart of all things movie-related at Walt Disney World Resort. Of course, Disney’s vast Hollywood resume can be felt throughout the entire resort, but at this particular theme park the world of Disney movies is celebrated in all its glory.

From Star Wars-centric experiences to franchise-specific themed lands, Disney’s Hollywood Studios might just be the most action-packed place in Walt Disney World Resort. But here’s a look at what’s new and what’s coming soon to a theme park not too “far, far away”…

This racing simulator attraction will feature a “wraparound” screen that will fully immerse you into the world of Cars. When it pulls up early next year be sure to buckle up and prepare for the ride of a lifetime! Who needs the movies, right?

You’ll meet all your favorite “car”-acters from the movies here, too, and there's even a photo opportunity with Cruz Ramirez afterwards! For a “wheely” awesome experience, keep track of this all-new adrenaline-fuelled adventure coming to Disney’s Hollywood Studios early 2019. While this attraction is likely to be super-speedy, FastPass+ will still come highly recommended.

2. Celebrate With The Incredibles – Pixar Place

If you missed Incredible Summer – or if you didn’t and it simply left you wanting more – don’t worry. Why not? Because from January 18 through September 30 next year you’ll have your chance to meet superhero family The Incredibles all over again.

As it transforms into Metroville City from The Incredibles movies, Pixar Place will host themed activities, Character Greetings, Edna Mode’s suit gallery and more. When it makes a superhero landing next year, be sure to “dash” on over for a super experience.

The Monsters, Inc. Laugh Floor certainly does its part in keeping Walt Disney World Resort powered. That said, there’s always room for more laughter at the resort, which is why you’ll have a chance to meet Mike and Sulley from January 18.

Don’t worry – this lovable pair won’t provoke from you any scares, so they definitely won’t be saying “Boo”! But you should never enter the world of monsters unprepared (no, you don’t need to wear a hardhat), so consider PhotoPass and Memory Maker so that you can prove to the rest of the world that monsters are indeed real!

Take full advantage of Disney Early Morning Magic to experience this world before the crowds – just check the official Walt Disney World website for more details. And don’t forget to “lasso” a roundup of hearty grub with the My Disney Experience app before even turning up at the restaurant!