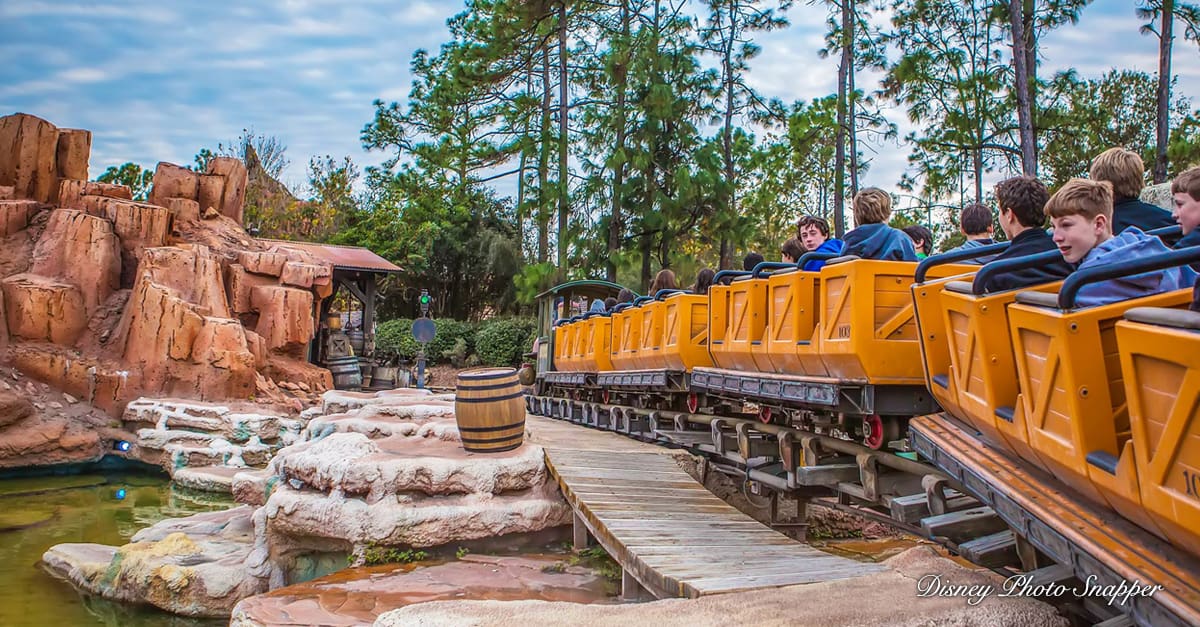 Walt may have a few problems recognizing the new features of Frontierland.  His first hint of change would be the addition of Splash Mountain, Big Thunder Mountain Railroad, and he may wonder what happened to the Davy Crockett Canoes and the Mike Fink Keelboats, which were replaced with motorized Tom Sawyer themed rafts to carry guests over to Tom Sawyer’s Island, which has basically remained the same, except for a few minor refurbishments.  Despite these new attractions, Walt would recognize the look and feel of the Old West.  The shops and restaurants, including the Diamond Horseshoe, Pecos Bill’s Tall Tale Inn and Café’, the Frontier Mercantile, the Prairie Outpost and Supply, the Frontierland Shootin’ Arcade, and, of course, the Country Bear Jamboree.  Walt would feel right at home in the Magic Kingdom’s Frontierland.