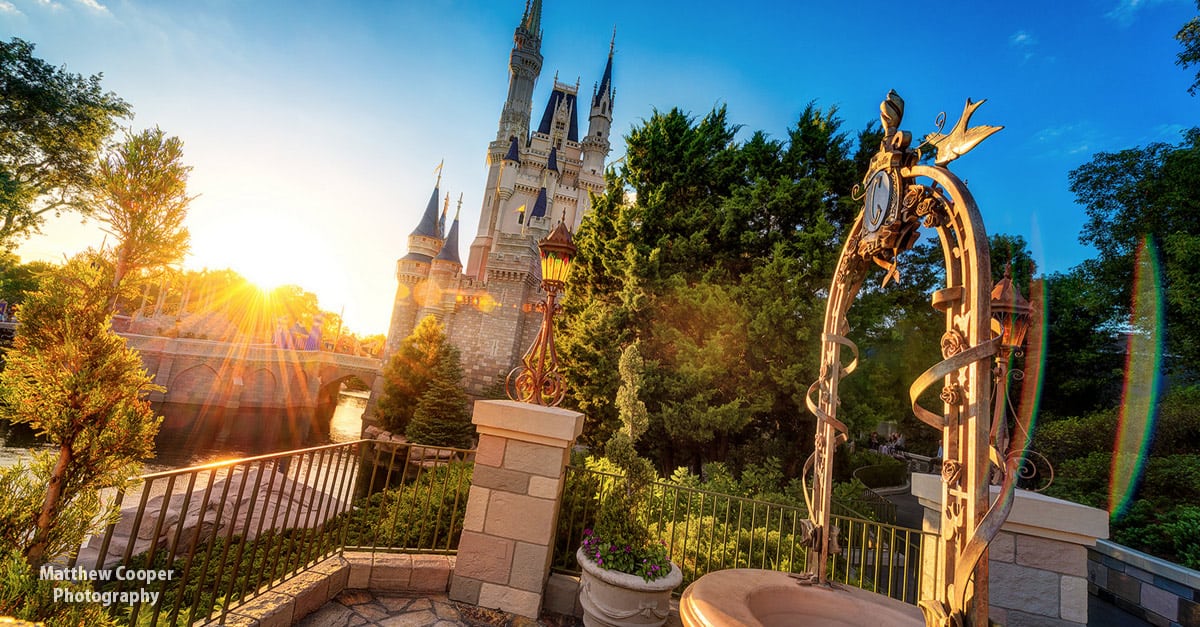 So, the question remains:  Would Walt Disney Recognize the Current Magic Kingdom?

My response would be “Positively, no doubt, Walt would recognize the current Magic Kingdom.”  When Roy took up the task of building Walt Disney World and made the decision to create another Magic Kingdom in Florida, he did it with his brother in mind, and who would know Walt better than his brother, Roy.  I can still remember my first view of the Magic Kingdom back in 1975, after many years of visiting Disneyland from 1959-1969), and tears came to my eyes because I saw Disneyland recreated here at Walt Disney World.  When I heard the first train whistle and entered Main Street, I was drawn back to those years at Disneyland and knew at once this was going to be our new vacation destination.  Because of family and work constraints, trips to California were not feasible, so I had pretty much given up on another trip to Disneyland, at least not for quite a while.  When the building and opening of Walt Disney World was announced, I decided to investigate what I though would be like a World’s Fair type theme park.  I was so pleasantly surprised.  At this time, there was no EPCOT, but my family and I didn’t care.  I finally had the chance to introduce my first daughter to the Magic Kingdom, and four children later (no grandchildren yet), my entire family are Disney Fanatics and Walt Disney World lovers 4ever!  Walt Disney’s legacy and contribution to the world will live on and on and become a magical dream for families all over the world!  Thank you, Walt!

Left 8 of 8 right
Next: Our Ultimate Epcot Bucket List - 9 Things You Must Do