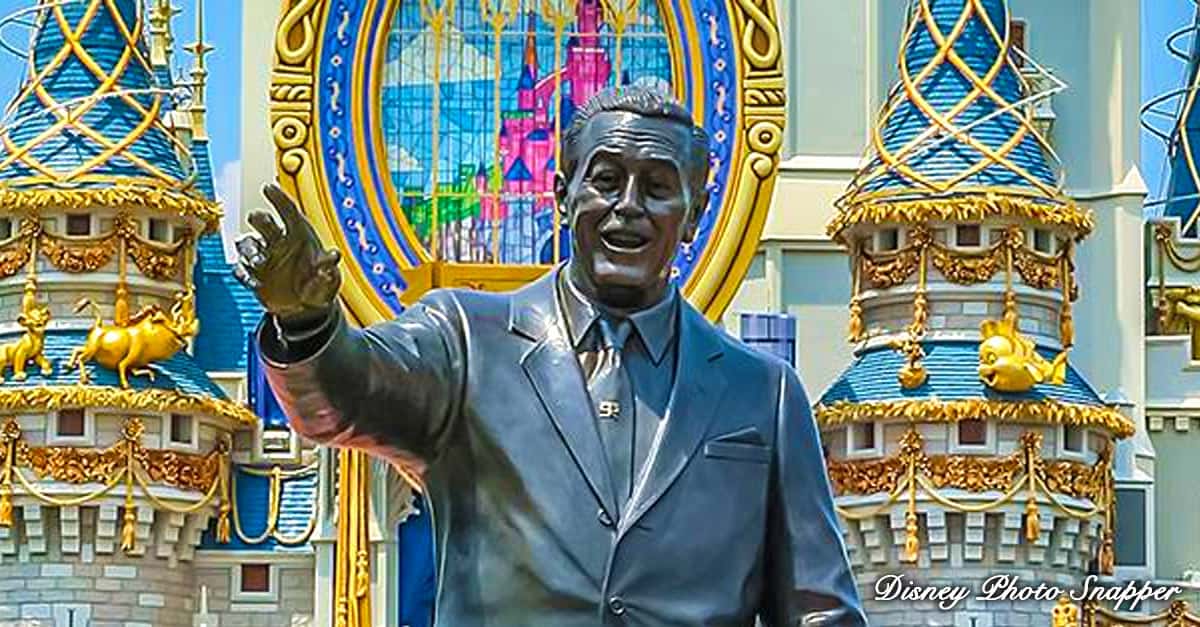 Walt Elias Disney, one of the most successful entrepreneurs of our times, and his legacy lives on through the Disney Company, Disney theme parks, Disney merchandising, and Disney movies, music, and television.  Just think about it, it all started as an idea Walt had when he was sitting on a park bench while he watched his two daughters riding a carousel while he just sat there.  That is when Disneyland became his greatest dream, and it came true on July 17th, 1955 with the opening of Disneyland in Anaheim, California, a family oriented theme park where parents could enjoy rides and attractions with their children.  Walt’s next dream was to build an Experimental Prototype Community of Tomorrow (EPCOT).  Unfortunately, Walt passed away on December 15, 1966, and his vision fell into the hands of his brother, Roy, who came out of retirement to oversee this new “Florida Project”.  Although World Disney World and EPCOT were not built exactly as Walt envisioned them, both of these original theme parks have welcomed millions of visitors, and I believe in the end, Walt would have been proud of what his brother accomplished.  Over the past 45 years, Walt Disney World has evolved into four major theme parks, two water parks, and Disney Springs, a dynamic entertaining shopping and dining complex. Walt’s Disneyland was his dream come true, and he oversaw every aspect of the development and growth of this extremely popular theme park.  At Walt Disney World the Magic Kingdom was designed and built with Disneyland as a model, and although there are some differences, it does resemble Disneyland in many ways.  Would Walt Disney recognize the current Magic Kingdom at Walt Disney World?  This is a great subject for discussion.
right