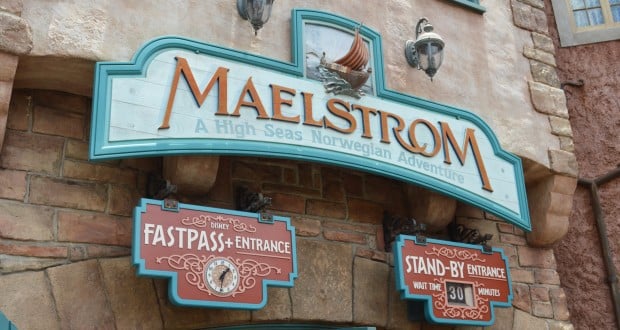 The Norwegian boat ride Maelstrom used to be considered an irreplaceable classic by purist Disney fans. As you can imagine, when Disney announced that the ride would be given a Frozen-inspired facelift, those fans were immediately up in arms saying that movie themed rides had no place inside World Showcase. However, Frozen Ever After has proven to be one of the most popular attractions at Epcot since it opened last year, indicating that not everyone holds the same sentiments about the old Maelstrom.