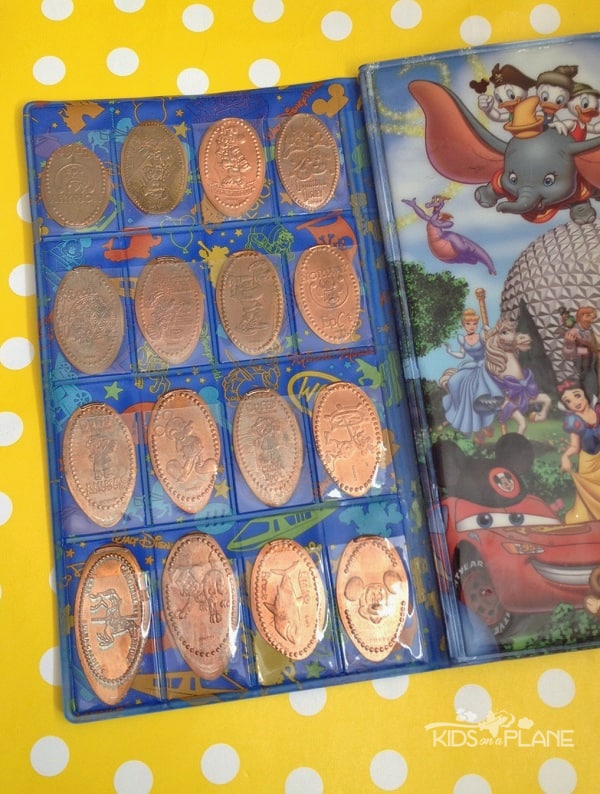 When you think of Disney World, you think of thrilling attractions, great food, awesome merchandise and amazing adventures. But some of the best adventures are usually in the form of scavenger hunts. So if you’ve crossed all the Character Greetings off your list, then it’s time to search for the Coin Press Machines. There are so many reasons to undertake such a hunt - and here they are!

Unlike a lot of the merchandise and souvenirs at Disney World, Pressed Pennies don’t break the bank. Prices range from 51 cents to a quarter (depending on the machine, as there are pennies and quarters). So if you’re on a real budget, keep the kids – or yourself – happy with these inexpensive mementos. It’s strange to say, but these pennies save you money!

Do you remember the so-yesterday-mobile game Pokémon Go? Of course you do. While a ground-breaking success, there’s no denying that the “augmented reality” game was both anti-social and offered no tangible rewards. But with Pressed Pennies, you’re out exploring in the fresh air while also searching for something you can actually catch! So grab a map, because you “gotta catch ‘em all”!

Sure, not everyone wants a shiny elongated coin that’s emblazoned with a unique Disney character or other iconic imagery, but most people with even the slightest adoration for all things Disney probably do. And if friends or family who haven’t accompanied you on your trip expect you to buy them the best Disney World can offer, then force them to appreciate the simplicity of a Pressed Penny!