10 Things You Will Love in Epcot’s Future World 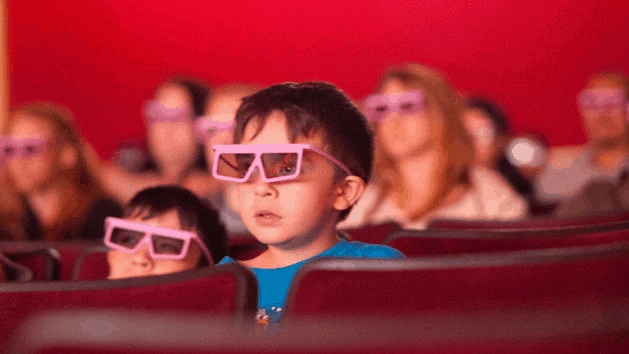 The film festival allow guests the opportunity to see more of the adorable Pixar short films that Disney and Pixar fans have come to know and love.  Enjoy breaking from the heat for a half hour to see heartwarming short films that you may have never seen before.  Learning about the backstory of Pixar shorts and the origin of the Pixar desk lamp was my favorite part of the film festival.