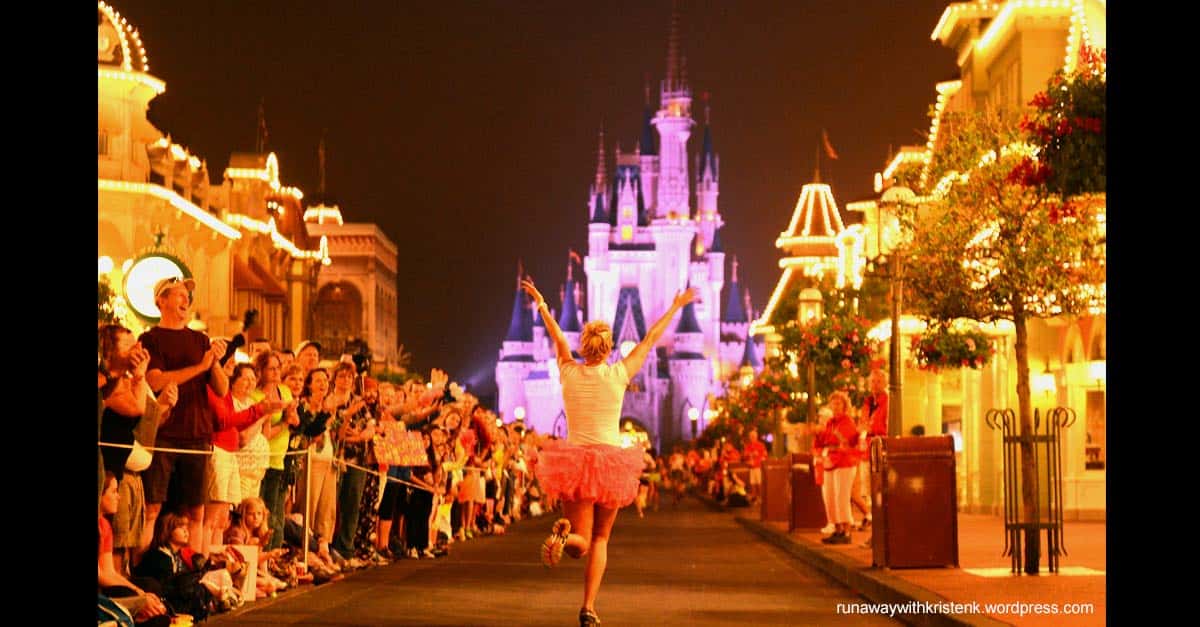 Just like the last few events I wrote about, the runDisney events have become so popular throughout these past few years.  With an alarming attendance increase, it’s no wonder the parks are so crowded on the weekends that the races are put on.  Even though park goers may not be affected by the actual race, many runners check out the park after the race which can result in a larger crowd. Thousands and thousands of runners love the magic of the races and enjoy celebrating their success after earning that medal!

The most popular holiday by far is Christmas, and what better way to celebrate than at the happiest place on earth?  It is a fact that the Magic Kingdom reaches capacity on Christmas day within the morning hours each and every year.  If you can avoid this day, you’ll thank me later.  If you absolutely want to enjoy Magic Kingdom on Christmas day, but want to try to get some things accomplished in the parks, head over in the evening hours.  Many of the morning guests are exhausted by then and leave to return to their resorts leaving a little more room in the parks for the evening attendees.

The fireworks are one of the favorite forms of entertainment amongst park guests, and the display on New Year’s Eve is truly unlike any other firework show I have ever seen.  Disney does not disappoint with their 360-degree countdown to ring in the new year with spectacular, larger than life fireworks.  This is another day that is known for closing due to the capacity being reached pretty quickly.  I’ll tell you a secret though!  If you want to enjoy this dramatic firework display, what you may not know is that Magic Kingdom usually does a test run the evening before (December 30th)!  You can enjoy the same exact display without a completely sold out park.

Left 3 of 3 right
Next: Tips to Scoring the Best Dining Reservations