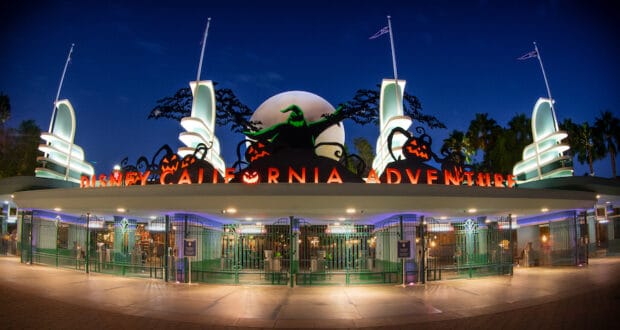 Autumn is coming whether we like it or not, and Disneyland is officially welcoming the season on September 3! 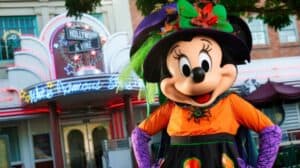 Halloween Time is always a hit in Disney parks, and at the entrance of Disney California Adventure park, Disney Guests can start the night with pumpkins and Oogie Boogie from “The Nightmare Before Christmas”. The Haunted Mansion also has its own special soiree, and this is its 20th anniversary, so be sure to stop by! The supernatural show “Halloween Screams” is also being shown until October 31st, and will include fireworks on weekends. Cars Land will be changed to Radiator Screams for the season as well, with child-friendly frights like Mater’s Graveyard JamBOOree and Luigi’s Honkin’ Haul-O-Ween.

For fans of Pixar’s Coco, the Plaza de la Familia is a perfect destination on an autumn night, and the new Avengers Campus is offering “Guardians of the Galaxy – Monsters After Dark” in addition to its usual Ancient Sanctum and WEB Slingers: A Spider-Man Adventure.

On September 3,  some live musical acts will also be returning for Guests’ enjoyment! These include the crowd-pleasing barbershop quartet and the Dapper Dans. In Downtown Disney, live bands like Tupua,  Island Reggae, and Catch A Wave will also be performing.

In addition to the autumnal decorations, live music, and Halloween-specific attractions, Disney Guests who live in California can also save money by paying as little as $83 per day with the purchase of a “3-day, 1-park per day” ticket. The Guests can then visit three times between now and September 30th with no blockout dates (restrictions apply). This is a limited time offer, so if you live in California and love visiting Disneyland during the autumn season, you may want to consider it, and remember that Disney has also got some new annual passes coming up! Which fall offering are you most looking forward to at Disneyland this year?

2021-08-31
Sharon
Previous: Disney Adds A TV Special to Its ’50th’ Celebration
Next: Are Disney Retellings Worth Reading?