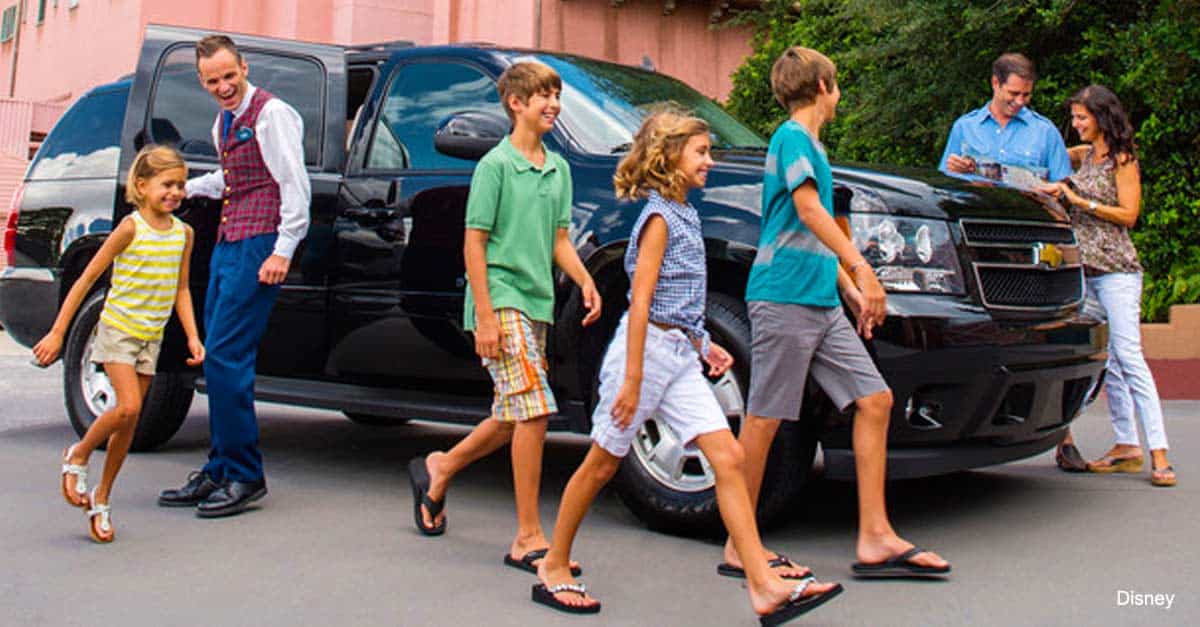 7. Keys to the Kingdom Tour

For the die-hard Disney fan, nothing beats a chance to go backstage at Walt Disney World and see how the magic is made. These tours often have age restrictions and take several hours. And they will cost you. The “Keys to the Kingdom” tour (for guests aged 16 and older) takes you beneath the Magic Kingdom to the famous utilidors, in addition to other backstage areas. But tickets can cost as much as $100 per person. If you’re interested in “Keys to the Kingdom” or another backstage tour, be sure to make a reservation and budget accordingly.  Photo credit Disney