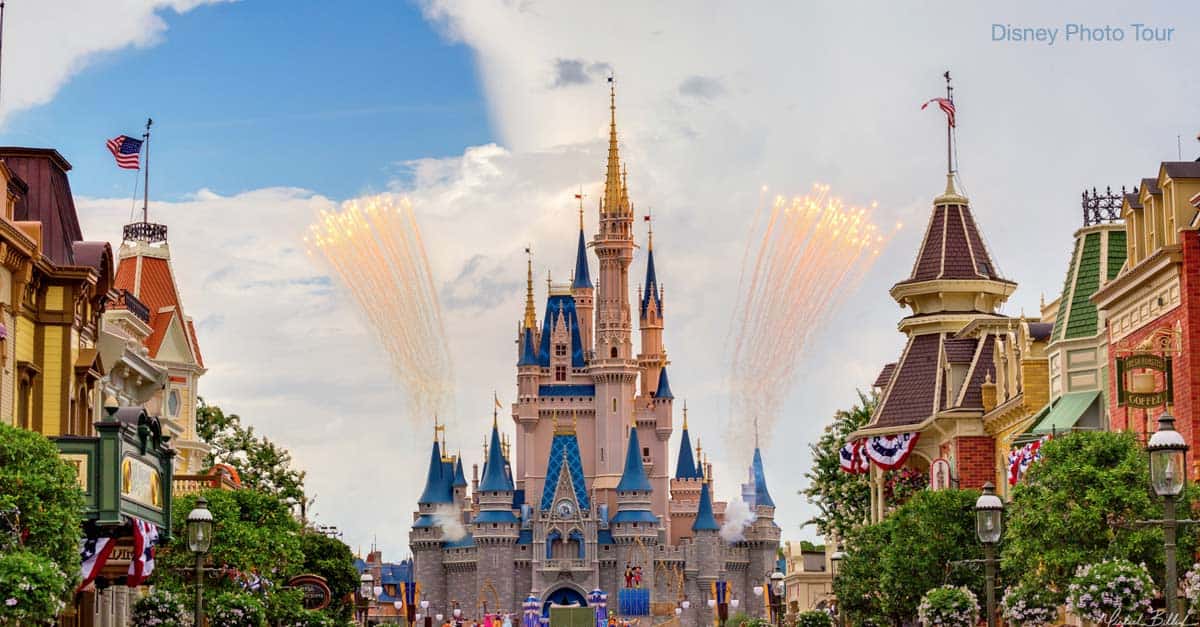 15. Understand What Disney World Is

The Walt Disney World Resort is absolutely huge and includes so many things, it's easy to get confused. Here's a quick breakdown to help you make sense of the place. There are four major theme parks. Magic Kingdom is the original park and the one people usually think of when they think Disney World. It's home to Cinderella's Castle, the flying Dumbo ride, Pirates of the Caribbean, it's a small world, and Space Mountain. Epcot is most famous for the huge silver geodesic sphere called Spaceship Earth. Epcot has two sections, Futureworld and World Showcase. Disney's Hollywood Studios focuses on the movies. It's home to Disney's Star Wars presence, so if you're a fan it's a must-see. It also contains two of the Resort's most thrilling rides, The Hollywood Tower of Terror and the Rockin Rollercoaster. Disney's Animal Kingdom is part zoo and part theme park, combining live animal experiences with cutting edge thrill rides. Additionally the resort includes two water parks (Typhoon Lagoon and Blizzard Beach), the Disney Springs shopping, dining, and entertainment area, and more than twenty-five Resort Hotels. It's HUGE.