15 Things You Must Do at Walt Disney World's Magic Kingdom 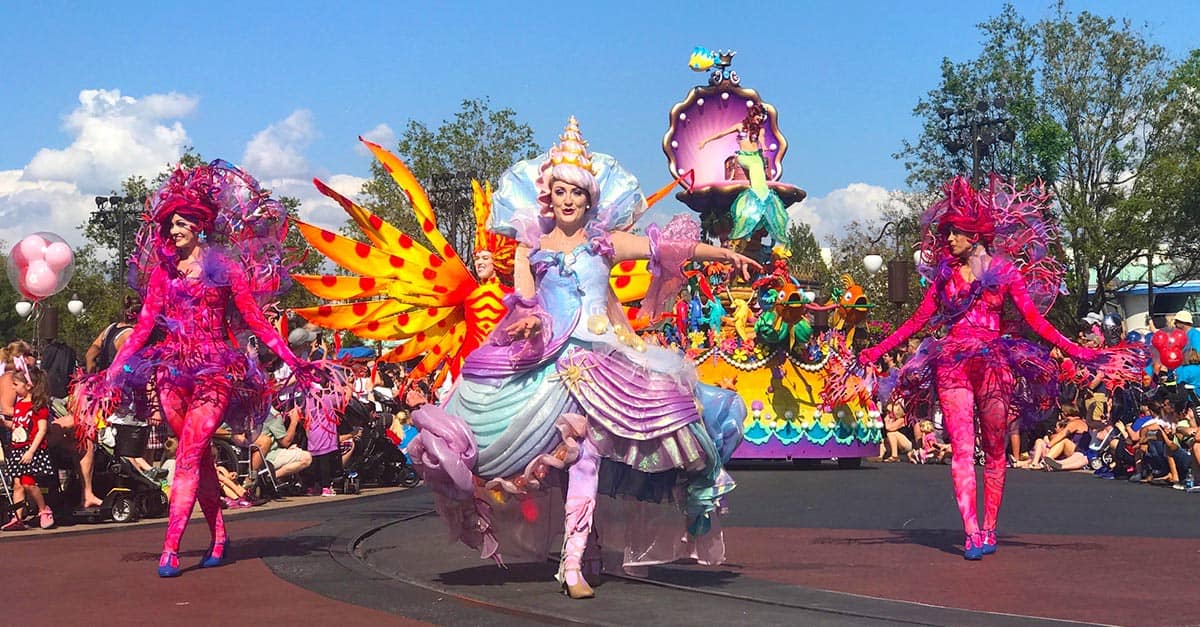 Magic Kingdom's afternoon parade is truly a spectacle to behold! Incredible floats inspired by some of the most beloved Disney films cruise through the streets of the park to a soundtrack that you’ll want to sing in the car for months. Although all of the floats and costumes are absolutely awe-inspiring, the parade’s most spectacular feature is the fire-breathing Maleficent dragon!  Be sure to wave and blow a kiss to your favorite characters including Belle and Beast, Anna and Elsa, Rapunzel, Merida, and more.