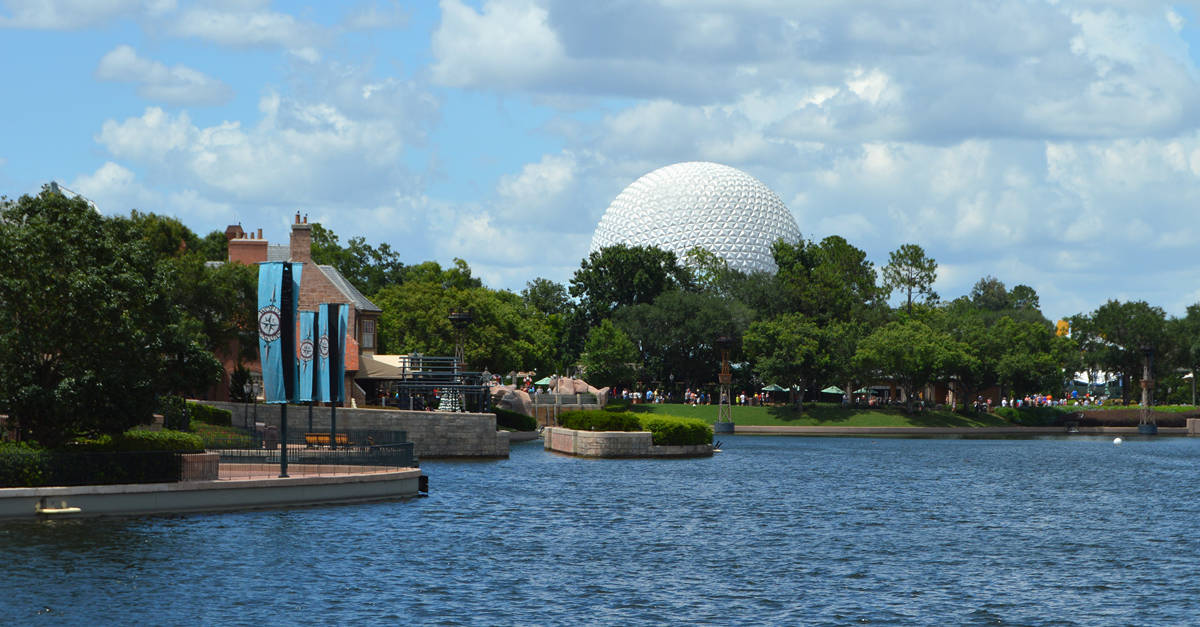 As I said before, when Epcot opened in 1982 there were nine pavilions in World Showcase. Morocco and Norway were added later. But did you know that there are actually spaces for 21 World Showcase pavilions? When Epcot opened plans were in the works for Spain, Israel, and Equatorial Africa pavilions, none of which ever came to fruition (though there is an impressive Africa section in Animal Kingdom.) Maybe someday in the future Disney will expand the World Showcase to include more countries. I personally would love to see India, Russia, and Brazil!