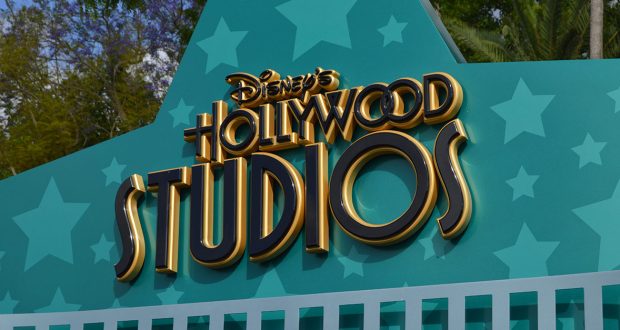 There’s been an awakening this summer…have you felt it? New attractions, shows, restaurants and other experiences have been introduced in the parks in the last few weeks and they are all worth checking out. As Disney’s Hollywood Studios gets ready to break ground on the new Star Wars and Toy Story Lands, they have added a few new experiences to keep guests entertained. Here are the new experiences at Hollywood Studios:

4. March of The First Order – A new stage has taken form at Hollywood Studios and it’s an integral part of a few new experiences at Hollywood Studios, this being one of them. Several times throughout the day, Captain Phasma leads the Stormtroopers from the Launch Bay to the stage and they have no regard for personal space. Though it’s a short experience, it’s definitely thrilling and worth checking out at least once.

3. Minnie’s Seasonal Dining at Hollywood & Vine – Dine with Minnie and the gang at different parts of the year to experience the different seasons! From now until September 11, they’ll be decked out in beachwear as they celebrate summer. Then, from September 12 – November 6, things get spooky with a Halloween themed dinner. And finally, from November 7 – January 6, enjoy a dinner party that is sure to be filled with holiday joy! This dining option also counts for the Fantasmic! dining package.

2. Star Wars: A Galaxy Far, Far Away – This 15 minute show takes place on the stage in front of the Chinese Theatre and is not to be missed by Star Wars fans. Many of the beloved Star Wars characters are introduced as scenes from the movies play on the screens. Be sure to stay until the very end because there will be quite the photo opportunity!

1. Star Wars: A Galactic Spectacular – I am going to start this by saying this is a must see. Disney proves, once again, that they are capable of putting together a show that combines several different elements, including fireworks, projections and lasers. Yes, lasers. I am a huge fan of fireworks and while this is not a fireworks heavy show, I was more than satisfied. Personally, I would watch this nighttime show over Fantasmic!, but if you want to experience both shows, Fantasmic! normally starts at 9 and Star Wars: A Galactic Spectacular starts at 9:45. However, be warned—people start staking out spots for the Star Wars show hours in advance, and in order to see the projections well you want to be a little closer to stage.

While Hollywood Studios doesn’t have as many new offerings as guests might’ve hoped for, there are still several experiences to take advantage of. The Great Movie Ride has had a bit of a remake, Toy Story Midway Mania has added a third track in order to reduce wait times and the Star Wars Launch Bay is still fairly new. Plus, the fan favorites are still in action—Rock ‘N’ Roller Coaster and The Tower of Terror. There will be plenty for you to do this summer at Disney’s Hollywood Studios.