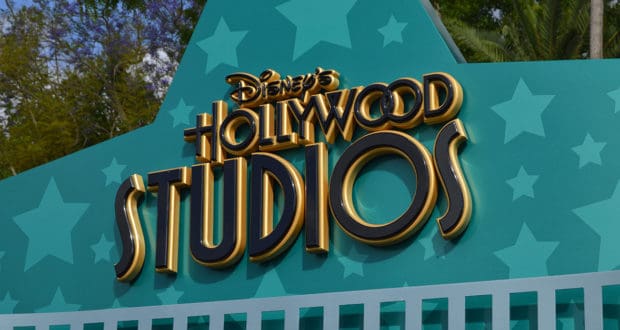 Even though it feels like Disney hasn’t finished announcing closures at Hollywood Studios, we are getting updates about what is going to be added to the park when the refurbishment and construction is done and we are getting excited about a lot of them. Some of these are confirmed and some are rumored, but here are our top five changes that are coming to Hollywood Studios!

4 – Star Wars Restaurant – this news just broke the other day, but coming to Star Wars Land will be a Star Wars-themed cantina. Details were scarce in the news release from Disney, but we can’t wait to see what this dining option will offer!

3 – Slinky Dog Roller Coaster – Disney just released a video this week of a portion of this roller coaster coming to Toy Story Land and even though it looks tame to appeal to smaller children, it still looks like it is going to be fun for everyone! Based on the video and from concept drawings of Toy Story Land, we are excited to see how the roller coaster winds throughout the land.

2 – Star Wars Entertainment – even though the opening of Star Wars Land has not been announced yet, we are big fans of all of the Star Wars entertainment that has been coming to the park – first it was Star Wars Launch Bay which allows guests to learn and immerse themselves into the Star Wars universe, shop for great souvenirs, and meet characters. Disney upped the ante with entertainment with additions of Star Wars fireworks (which are our current favorite fireworks show) and a Star Wars stage show where the Sorcerer’s Hat used to be located. Disney has even expanded entertainment options to a full weekend with the runDisney Star Wars Dark Side Half Marathon Weekend! With these options available to guests already, we can’t wait to see what the Imagineers have in store for us with a complete themed land!

1 – Muppet Reinvestment – when all of the closures were being announced at the Studios, we were very worried that Disney would also announce the closure of MuppetVision 3D, but it escaped and seems to have earned some more good will from Disney and fans – with Pizza Planet undergoing renovations and Toy Story Land being located on the other side of the park, it is heavily rumored that the Muppets will be taking over the Pizza Planet location – maybe we can get a restaurant featuring the Swedish Chef or some of our other favorite Muppets!

With Hollywood Studios undergoing a complete metamorphosis, we are sure that our list of the top five changes coming to the park is going to change many times, but we are excited for these changes and can’t wait to see some of them come to the park real soon!