6 Things We Love about Morocco in Walt Disney's Epcot 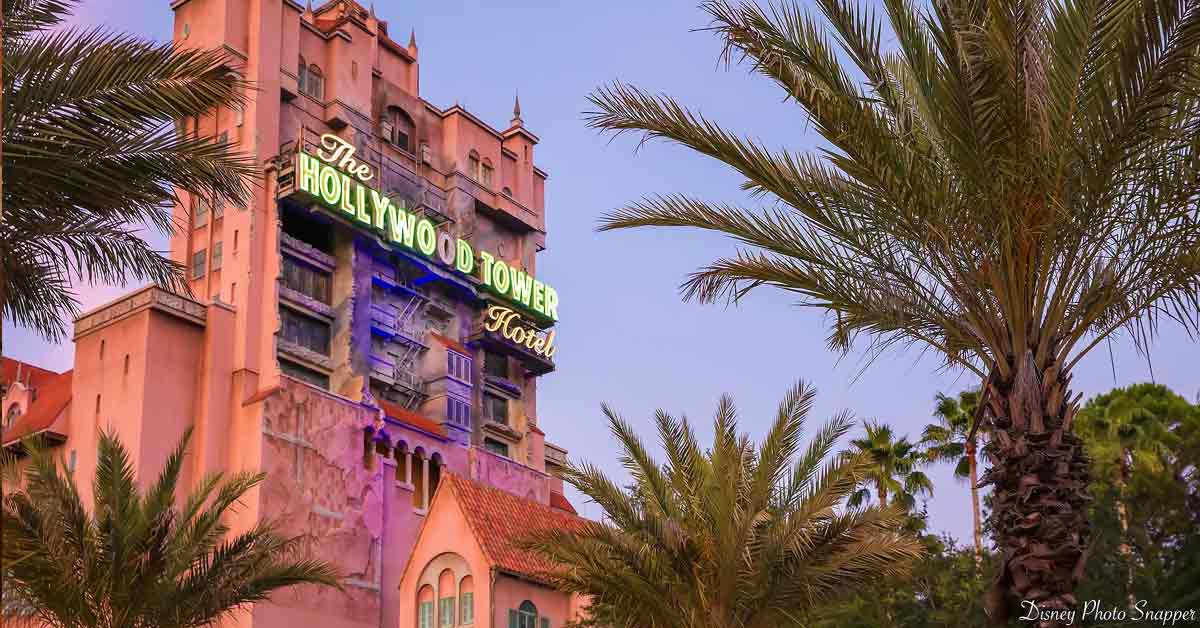 1. There's an Easter Egg in the Background

As you gaze upon the Morocco pavilion, look above the nearby buildings and you'll notice the Tower of Terror all the way over at Hollywood Studios in the background. You might think it would stand out like a sore thumb, except Disney World's Imagineers did something clever by designing the top of the tall structure to blend in with the Moroccan architecture right in front of you. Those people think of everything, don't they?

By now, if we haven't sold you on the idea of visiting the Morocco pavilion the next time you're in the World Showcase at Epcot, we don't know what will convince you. Trust us, you won't regret any amount of time you spend in this exotic oasis gem.

Left 6 of 6 right
Next: Here’s What a Day at Disney World Can Look Like if You Aren’t Prepared