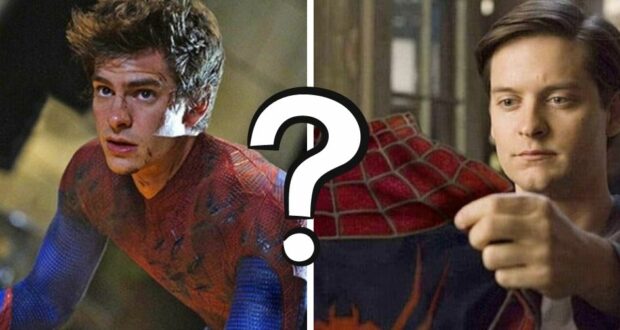 A Fake Butt? One Spider-Man Wore an Enhanced Posterior in ‘No Way Home’

We already know that Tom Holland sports a “Spider-man muscle suit” in Spider-Man: No Way Home (although he has bulked up significantly for his new role in Uncharted) and that Marvel actors are edited to look perfect onscreen — but Tom Holland has just revealed that there is another way that actors can enhance their appearance! Apparently, either actor Andrew Garfield or actor Tobey Maguire was wearing a fake butt inside his Spider-Man suit in Spider-Man: No Way Home. 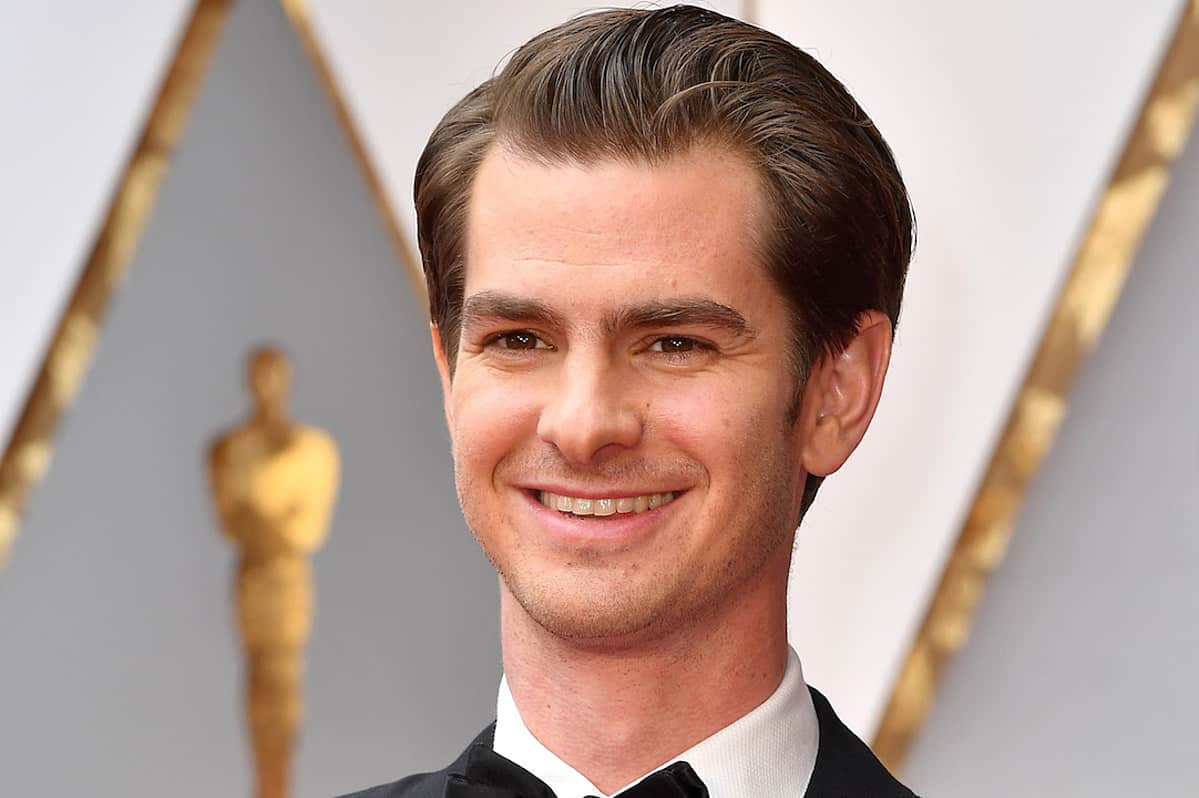 In an exclusive interview on the late-night talk show Late Night with Seth Meyers, Tom Holland was able to reveal an unexpected remaining spoiler about the newest Spider-Man movie now that it’s been released and now that the biggest question (i.e. whether or not previous Peter Parker actors and Spider-Men Andrew Garfield and Tobey Maguire would be appearing in the film’s version of the Marvel Cinematic Universe) was answered with a resounding yes.

“I’ll give you a spoiler,” Tom told Saturday Night Live actor Seth Meyers in the exclusive interview. “And I’m not gonna tell you who. But one of us has a fake [butt] in their suit” (he used stronger language than ‘butt’).

“You can figure out that for yourselves,” he continued. “I remember being on set, being like ‘Wow! Oh, hang on a minute — that’s not real.'”

Although Tom Holland has moved on from Peter Parker (aka Spider-Man) and the Marvel Cinematic Universe recently to play a character who has more in common with Indiana Jones, Saturday Night Live alum Seth Meyers joked that the young English actor is still “all about ticket sales” for the Marvel movie — because now diehard Marvel fans will flock back to theaters in an attempt to figure out which Spider-Man is wearing a fake butt in his Spidey suit! 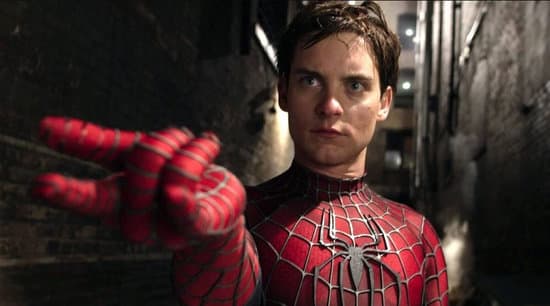 Do you think it’s Andrew Garfield or Tobey Maguire? We know, at least, that it’s not Tom Holland! The English actor might have donned some extra muscles with a special Spidey suit and specifically requested that Marvel editors “fix” his acne onscreen, but apparently the rest of him is real. Unless he’s pranking his two co-stars, and secretly had the fake butt all along! Do you think that any other superheroes are wearing enhanced body parts in their superhero suits, like actor Ryan Reynolds when he plays Deadpool?