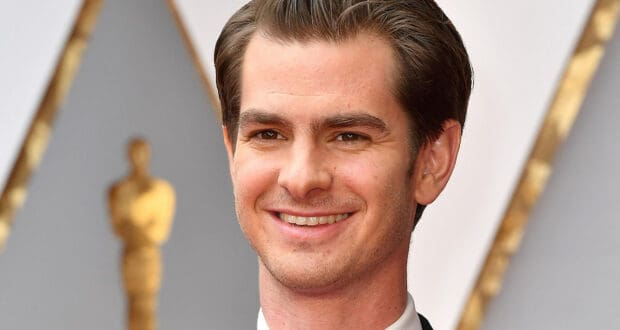 Lots of Disney fanatics or Marvel fans might not have known who actor Andrew Garfield was until 2021, if they only watched the Tom Holland Spider-Man movies. But now that Andrew Garfield’s version of Spider-Man has — spoiler alert! — appeared in the newest Spider-Man movie alongside Tom Holland and Tobey Maguire, and the actor has starred in the new hit movie tick, tick…boom!, and he has just won the Golden Globe for Best Actor in a Musical or Comedy for that role, it’s safe to say that he’s a household name. But this was not always the case, and like many actors in Hollywood, Andrew had his share of failed auditions before The Amazing Spider-Man franchise that brought him blockbuster levels of fame (and a returning role in Spider-Man: No Way Home last year). Plenty of celebrities have revealed embarrassing or awkward audition stories from their times before serious success, and Andrew recently revealed one audition story in particular during a recent interview that will have many of his current Marvel fans or tick, tick…boom! fans shocked!

Even though he has played a Marvel superhero in a major Marvel franchise (note: the role of Peter Parker and Spider-Man has since moved to Tom Holland), Andrew Garfield wasn’t quite leading man material for a while, and Disney rejected him for the role of Prince Caspian in The Chronicles of Narnia films (specifically, the 2008 and 2010 sequels in the Narnia franchise called Prince Caspian and Voyage of the Dawn Treader). Andrew apparently remembers being told by his agent that the team in charge of the audition process thought that he was not “handsome enough”, so he didn’t get the role. 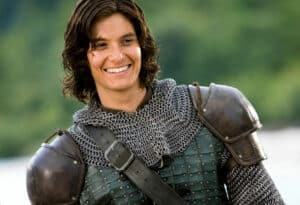 The Narnia role went to Ben Barnes, who is a lesser-known actor these days but has a cult following due to his Narnia movie role as Prince Caspian, his role in Stardust (2007), his part on the ongoing HBO series Westworld, and his striking good looks. While Andrew Garfield definitely doesn’t need to feel bad about being seen as substandard when compared to Ben Barnes in the Walt Disney pictures, it will still surprise many Narnia fans, Disney fans, or Marvel movie fans to learn that he wasn’t seen as good-looking! Despite the shock and the rejection from a Narnia role that he “was so desperate” for, Andrew responded with humility and still says that the “very handsome, talented man” Ben Barnes “did a beautiful job”.

Do you think that Andrew Garfield is worthy of playing a Disney prince? Could you visualize him playing Prince Caspian in the Narnia role instead of Ben Barnes?