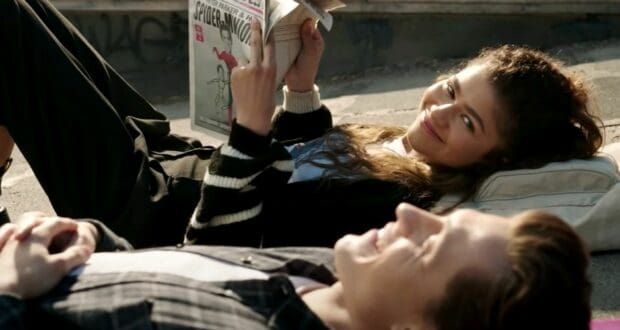 Zendaya as MJ and Tom Holland as Peter Parker in 'Spider-Man: No Way Home' Credit: Screenrant.com

Zendaya and Tom Holland Confess Their Feelings about the Ending of ‘Spider-Man: No Way Home’

As usual, the newest Marvel Studios movie came out amidst plenty of secrecy and conspiracy theories. Some people thought that Doctor Strange (played by Benedict Cumberbatch) was an imposter like Mephisto in the new movie Spider-Man: No Way Home, since the plot of the film focuses on disastrous events that begin after Doctor Strange casts a spell for Peter Parker. But now that the Sony Pictures movie has had its premiere dates, the film’s tight-lipped cast is finally able to talk openly about their own opinions on the Marvel film’s storyline and its ending! Tom Holland, who plays Peter Parker and Spider-Man, joined his co-star Zendaya and Marvel.com to talk about the movie’s shocking ending and the “bittersweet” plot twist. 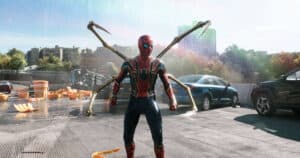 Spoiler alert: if you have not seen the newest Spider-Man movie yet, then save this article for later! If you have seen the movie, then you already know the sad truth: even after defeating and curing the returning Spider-Man movie villains with the help of previous Spider-Man actor Tobey Maguire and the Amazing Spider-Man (2012) actor Andrew Garfield, Doctor Strange’s spell goes so far awry that countless multiverse villains are entering into the Marvel Cinematic Universe’s version of New York City. The only way to stop their arrival is by removing everyone’s memories of Peter Parker entirely — including the memories of MJ (played by Zendaya) and Peter’s best friend Ned (played by Jacob Batalon).

Even Doctor Strange himself won’t remember Peter. Devastated, Peter and MJ share one last kiss before the spell is completed. The movie ends with Peter seeing MJ working at a coffee shop; he almost passes her a note explaining the spell and expressing his love for her, but backs off at the last moment and walks away — leaving MJ clueless about who he is and leaving fans unsure if Peter is ever going to try again. 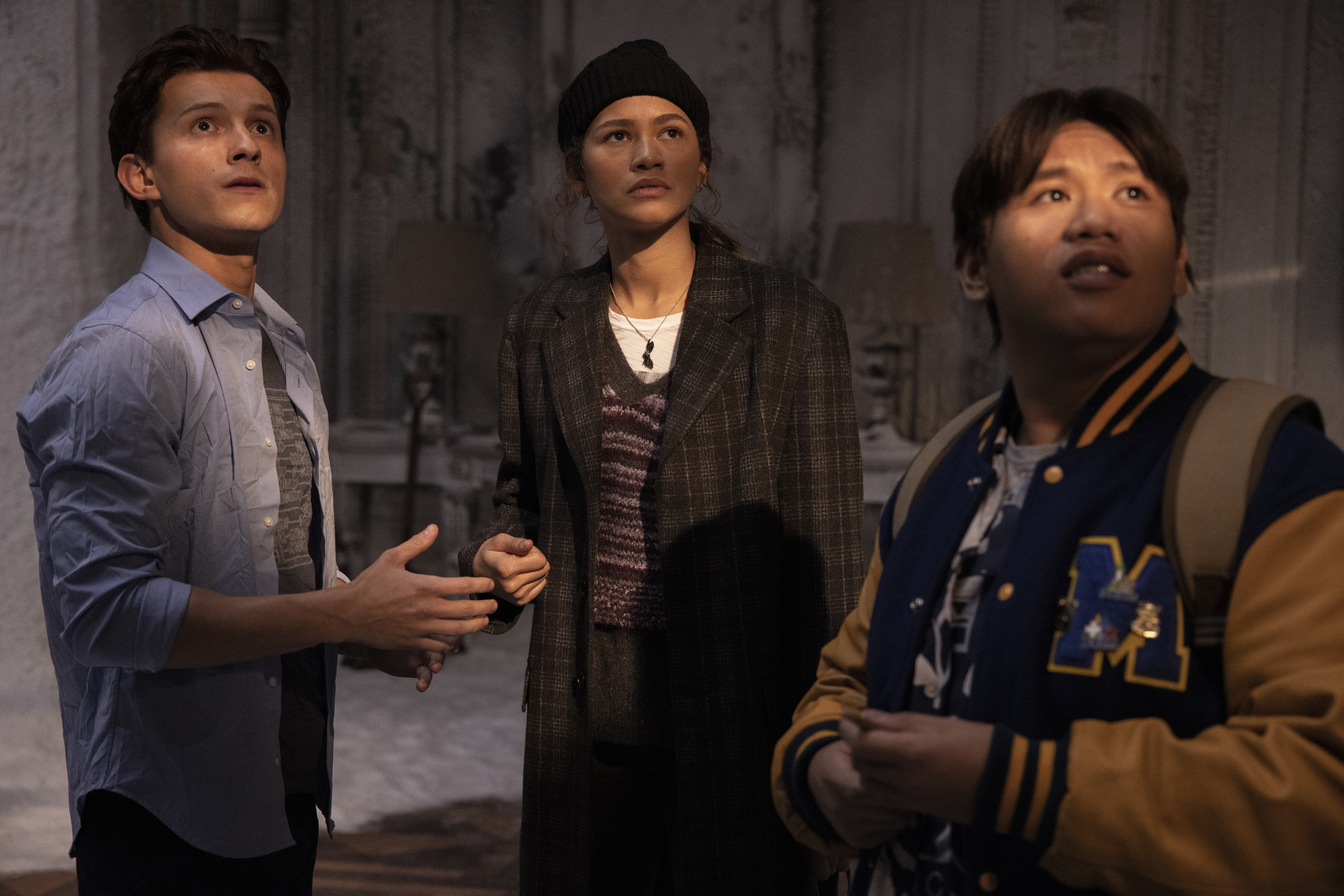 Many Marvel fans or Spider-Man fans were ardent supporters of the romantic relationship between MJ and Peter Parker, so the fact that the couple came so close to realizing their romance and being happy together makes the ending of this Sony Pictures movie particularly frustrating. Even with a cast of returning Marvel characters like Peter’s aunt May (played by Marisa Tomei), Happy Hogan (played by Jon Favreau) and Eddie Brock / Venom (played by Tom Hardy) didn’t distract from the couple’s romance. Nor did the presence of iconic Marvel villains like Doc Ock (played by Alfred Molina), Electro (played by Jamie Foxx), or the villain Norman Osborn / Green Goblin (played by Willem Dafoe); MJ and Peter still took center stage. Since Zendaya and Tom have finally confirmed their real off-screen relationship, playing a lovelorn couple must have been particularly difficult as well.

Both Zendaya and Tom made it clear that they were emotionally moved by the ending of Spider-Man: No Way Home. “I cried throughout the whole movie,” Zendaya told Marvel.com. “And the first thing I said when we finished was, ‘This is awfully sad.’” Tom agreed, confirming that “it’s brutal. It’s tough. It’s bittersweet.” Zendaya countered that by saying that the movie’s ending seems more like “it’s very much just bitter…like I’m not getting the sweet part.”

While Zendaya’s perspective seems more in line with what most Marvel fans are thinking, Tom tried to point out the mildly comforting fact that “the people that [Peter] loves are safe, and they’re alive” (even though Zendaya quickly reiterated that Peter has still “lost everyone he loves”).

“I’m sorry,” Zendaya said, when asked about fans’ reactions. “There’s going to be a lot of really upset little kids,” she concluded. “We may be teaching young kids a lesson they might not be ready for. But, [at least the movie’s] entertaining,” Holland added.

Did you find the ending of this Marvel movie to be as emotional as Zendaya and Tom Holland did? And did you see the poignant significance in the movie’s ending, like Tom, or are you still upset like Zendaya?