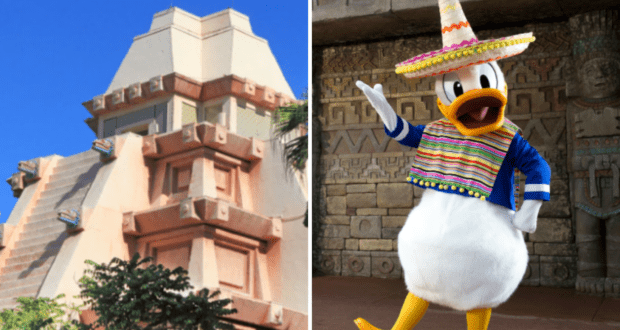 A Popular Character Sighting is Returning to EPCOT’s World Showcase!

Disney character sightings are slowly making their way back to the Walt Disney World Resort and we could not be more excited for it! While we have been enjoying the surprise character cavalcades in the Magic Kingdom, EPCOT, and Disney’s Hollywood Studios, and the character flotillas in Disney’s Animal Kingdom, but are so ready to get back to individualized meet and greets. One of the latest character experiences to return to Walt Disney World is truly a fan-favorite… 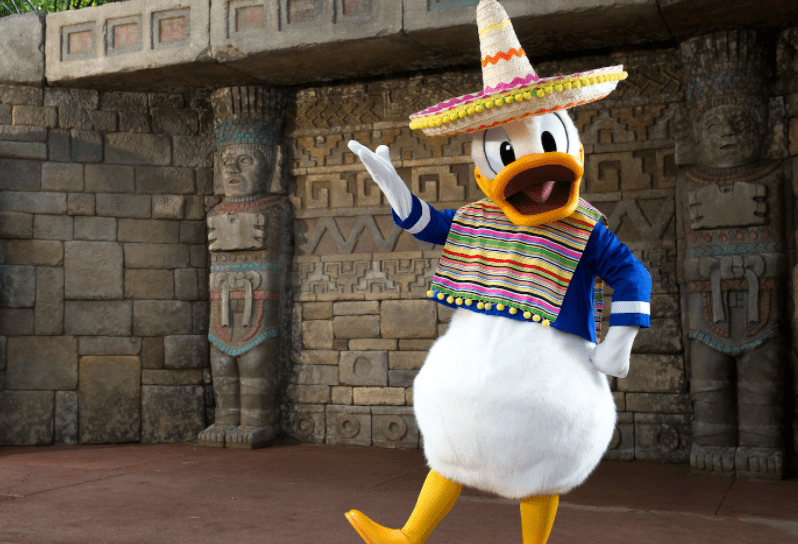 Beginning tomorrow, January 22, 2022, Guests will once again be able to meet Donald Duck in the Mexico pavilion at EPCOT’s World Showcase! Donald is one of the stars of the hit attraction inside the Mexico pavilion, where he is featured as part of the Three Caballeros on the Gran Fiesta Tour attraction with Panchito Pistoles and José Carioca.

While the full Three Caballeros are not often found at character meet and greets, except for very special occasions, Guests are sure to be excited that Donald will once again be greeting Guests right outside the pyramid that houses the attraction and some of the shops and restaurants in EPCOT’s Mexico pavilion. 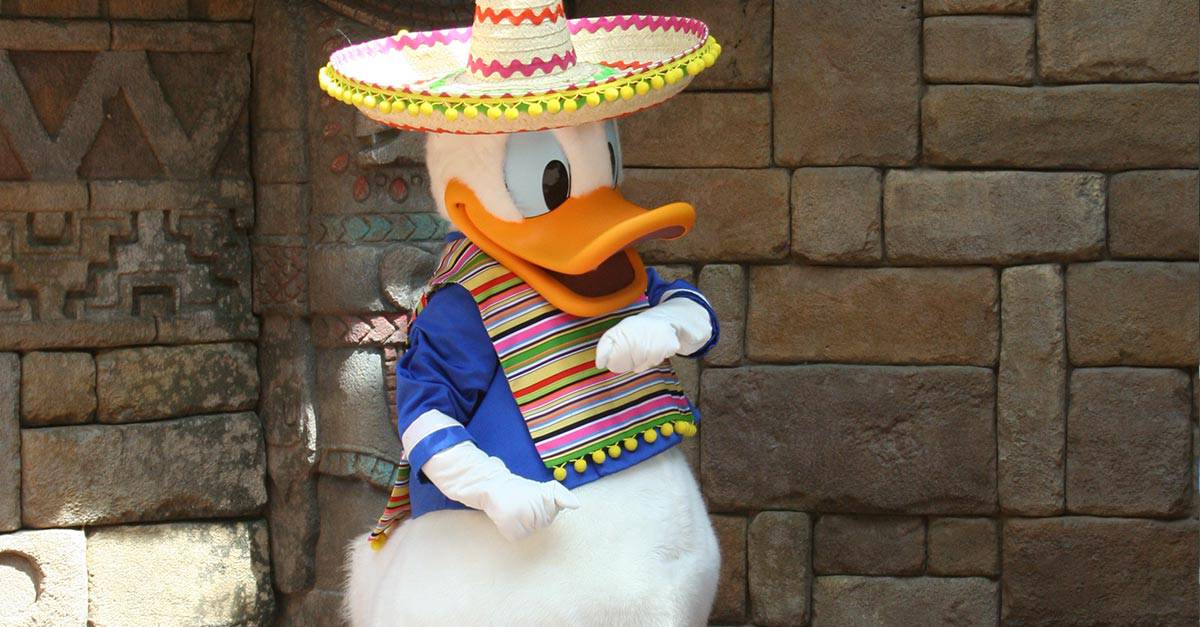 As with other character sightings reopening at Walt Disney World during this time, the Donald character experience in Mexico will be appropriately distanced with Guests able to take photos individually with Donald just from behind a rope. The distanced character sightings do still offer individualized experiences with favorite Disney characters, however, autograph signing and close-up interactions (hugs included) are still prohibited at this time. 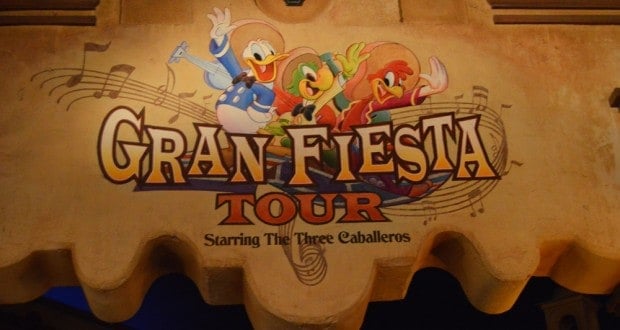 Unlike many of the other locations for character sightings that have reopened recently, Donald Duck will be located outdoors so Guests will be permitted to remove their masks for a photo (or just keep them off altogether, but be sure to put it on if you go inside the pyramid.)

Donald will begin greeting Guests in EPCOT’s Mexico pavilion tomorrow, January 22, 2022, at 10:00 AM. If you are visiting EPCOT soon, be sure to check for his official times the day of your visit in the My Disney Experience app.