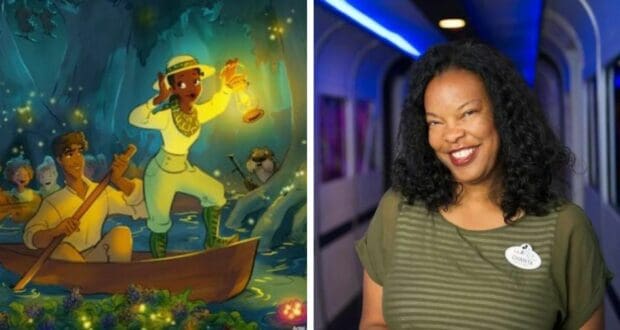 Charita Carter is the Executive Producer of Relevancy Activations for Walt Disney Imagineering, and she is leading Disney’s plans to transform the famous Splash Mountain in Disneyland and Walt Disney World Resort into a new ride based on the 2009 animated Disney princess movie Princess and the Frog.

The California native grew up enjoying Disneyland and watching The Wonderful World of Disney on Sunday nights, and eventually she “worked for a company as an accountant that literally was across the street from Walt Disney Imagineering. We were subletting a building from the Disney company and we would hear all kinds of stuff happening across the street,” Charita Carter told Essence. “There were flight tests and mockups and things exploding and water shooting up in the air, just all kinds of stuff. And I used to always wonder, ‘What in the world is going on over there?'” Eventually, a friend who already worked for Disney Imagineering’s finance department convinced Charita to become an accountant there — and 10 years later, the longtime Disney fan found herself switching from finance to creative.  “I remember thinking to myself, ‘How in the world do you go to school, have an area of expertise and experience and have an opportunity to showcase that you have other skills?’ It planted a little seed and little did I know in about a 10-year span, that would be my story,” she reminisced. 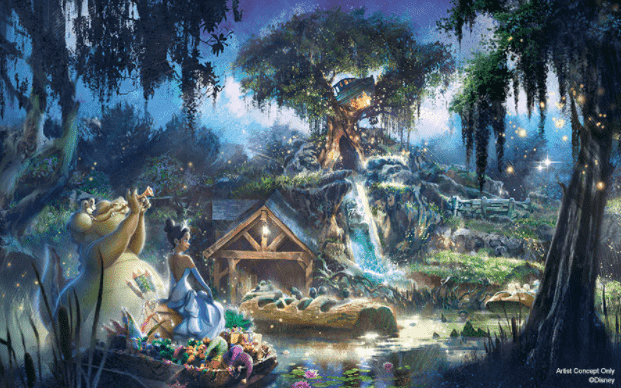 Now, Charita has been a part of refurbishments for rides like Snow White’s Scary Adventure, Indiana Jones Adventure, and Mickey & Minnie’s Runaway Railway. “I discovered that I had not only a passion for creativity, but the talent for creativity,” she added. That talent has caused Disney to choose Carter for one of the most highly-anticipated and buzzworthy ride upgrades in Disney World: the switch from Splash Mountain to a Mardi Gras and New Orleans-focused ride with Princess Tiana! 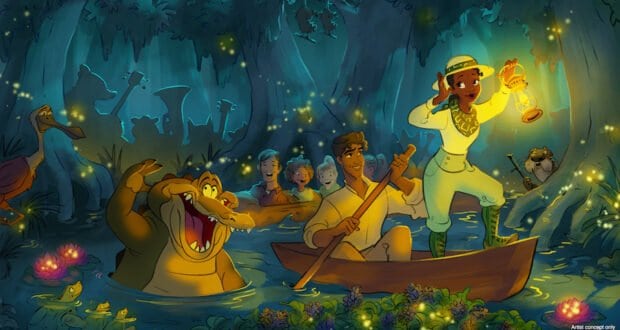 Even though many Disney fans are not happy about the ride that’s replacing Splash Mountain, Carter says that “we have a big responsibility and we plan to deliver“. Are you excited about the ride, and do you ever dream about becoming a Disney Imagineer?