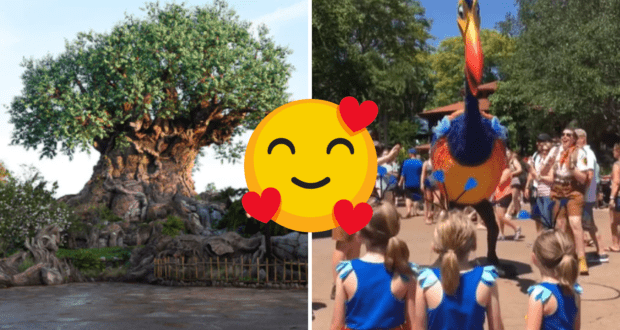 We love a good reaction video, and this one is simply the cutest! You may recall Kevin, the loveable “Snipe” bird from Disney and Pixar’s Up (2009) was discovered to not only be a girl in the hit film but also to have had babies, much to Russell’s surprise. Recently, a Guest visiting Disney’s Animal Kingdom took to TikTok to capture Kevin’s reaction to meeting her “babies.”

TikTok user @makingmainstreet posted this video of her three children dressed as Kevin’s babies and meeting her at Disney’s Animal Kingdom, and her reaction is priceless! Take a look at the video here:

Its the little wing flaps for me ? REACTION VIDEO: watch Kevin’s reaction to seeing her 3 babies in Animal Kingdom! #disneyparks #animalkingdom #pixar

♬ You Mean the World to Me – Toni Braxton

The joy of both Kevin and the group of kids (and other Guests!) is infectious, and we couldn’t help but smile while watching the video. @makingmainstreet has other videos on her TikTok account, too, showing the kids dressed up as other characters for Cast Members, so if you are looking for something magical to boost your mood we recommend checking out her account! 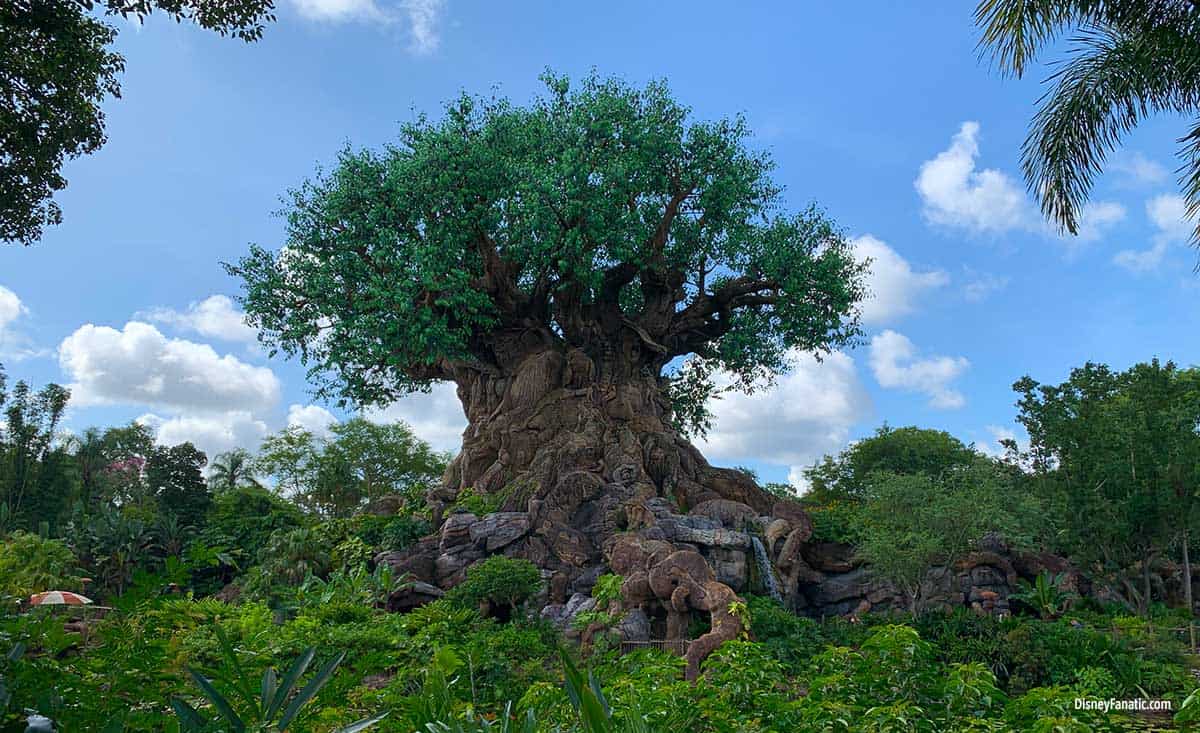 The video shown above was captured prior to character meet and greets changing to a more distanced following the parks’ reopening during COVID-19. Characters and live entertainment are continuing to return to Disney’s Animal Kingdom and the other Walt Disney World theme parks, however, some are still missing, and some experiences are modified. 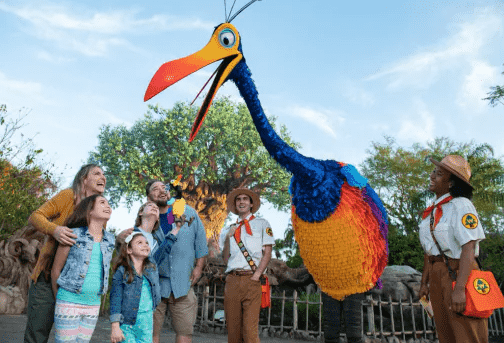 Kevin to greeting Guests on Discovery Island, where she is now stationed nearby the Character Landing area so she can see Guests from a distance. This unique walkaround character was different from most experiences in the past anyway where she never gave hugs or signed autographs prior to meet and greet modifications, though she is now distanced further from Guests and remaining in the same area.

We loved seeing this video of Kevin seeing her “babies” in the park, and can’t wait to share more magic from unique experiences around the park soon!