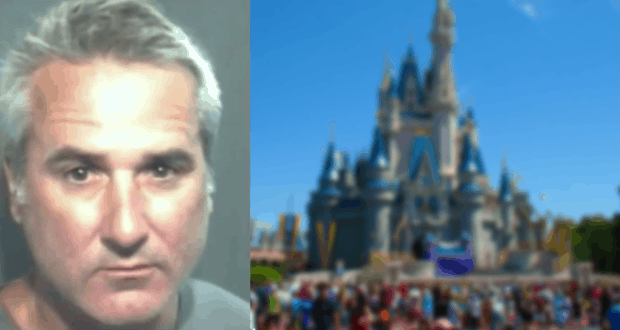 WKMG in Orlando is reporting that Orange County Police have arrested a serial dine-and-dasher at the Contemporary Resort in Walt Disney World in Florida.

The man’s name is Jerry Moody and he is 51 years old. The police report states that he “preys on the tourist areas.”

He was arrested after attempting to skip out on a $90 bar bill at The Wave Restaurant at Disney’s Contemporary Resort. Just the night before, he skipped out on a bill at the Polynesian Resort.

Moody has admitted to have been dining and dashing since 2005 and he has been arrested dozens of times in the past.

He has ignored previous court orders and trespass warnings because he just “likes to come to Disney.”

Moody was charged with defrauding an innkeeper and trespassing on property after a warning.

Check out the news report video below.