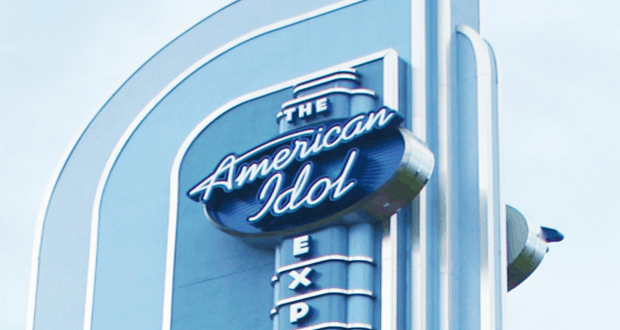 As first reported in The Orlando Sentinel Disney will be moving up the closing date on the American Idol Experience to August 30th, 2014. Disney first announced that changes would coming to the attraction, but contestants would be able to compete until January 2015.

“After more than five successful years, The American Idol Experience will be coming to a close at Disney’s Hollywood Studios theme park in January 2015. Our partnership with FremantleMedia and 19 Entertainment has been a great addition to the park and we are very appreciative of the amazing cast and guests who have devoted their time and talent to make this experience special and memorable. We are incredibly proud of the more than 2,000 Dream Tickets that have given guests a chance to live their very own Cinderella story and audition for ‘American Idol’. This past season alone, three of the Top 13 contestants were originally discovered through The American Idol Experience and we expect the attraction to continue providing top contestants for ‘American Idol’ XIV in the coming year.”

“The American Idol experience changed everything for me. I had auditioned for the show several times before, but winning the Dream Ticket was the game changer,” she said. “AI Experience gave me a taste of the real thing, down to the smallest detail. It was really phenomenal. Live audience voting, charismatic hosts and a good Simon judge-a-like or two! Winning the Dream Ticket in Orlando gave me the opportunity to audition close to the front of the line at the auditions in Pittsburgh for Season 11, which ultimately led to me securing a spot in the Top 10. It changed my life forever. I am so grateful for the opportunity.”

Disney has not made any announcements about what will replace the American Idol Experience. We will speculate that the next attraction might have a “Frozen” theme. 😉