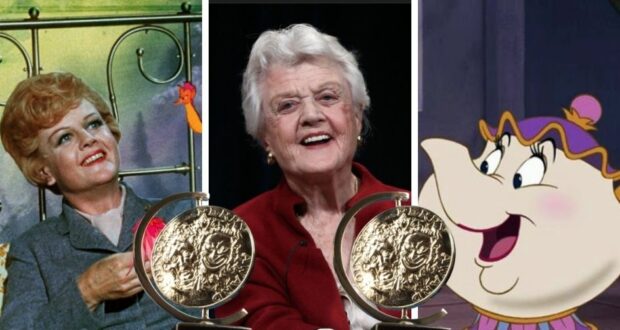 Many Disney fans know the name Angela Lansbury due to the actress and singer’s roles in Disney films: namely, the 1991 Disney animated movie Beauty and the Beast and the musical fantasy Bedknobs and Broomsticks from 1971. However, Angela Lansbury has also performed on stage on Broadway for many years, and the iconic performer is about to receive a very unique Tony Award!

The Tony Awards Administration Committee recently announced that Angela Lansbury (who is actually Dame Angela Lansbury after receiving both a CBE and DBE ) is going to be the recipient of the 2022 Special Tony Award for Lifetime Achievement in the Theatre! 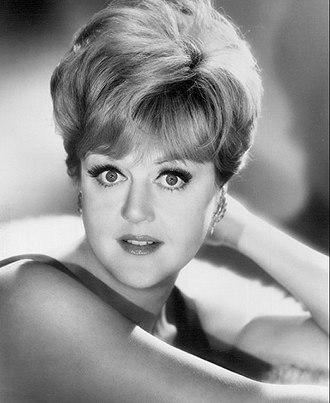 Some of Angela Lansbury’s most famous roles were in the Broadway shows Mame, Dear World, Deuce, Sweeney Todd, and A Little Night Music. She won Tony Awards for all four!  If you weren’t already familiar with Angela Lansbury, you will be once you hear her voice and recognize it as that of Mrs. Potts, the nurturing teacup who sings the song “Tale As Old As Time” in Beauty and the Beast! 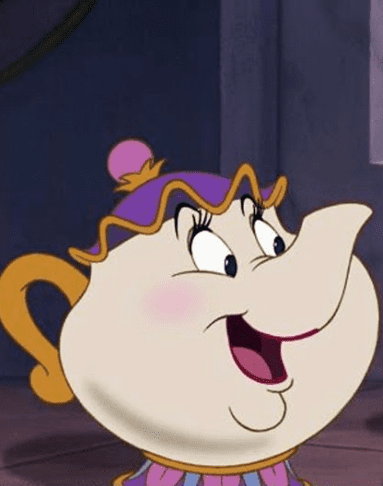 Mrs. Potts in ‘Beauty and the Beast’ Credit: Disney

Aside from her Disney roles and most famous Broadway roles, Lansbury has also been performing for more than 80 years alongside legends like Judy Garland, and she is the oldest surviving Academy Award nominee! Lansbury is also one of the last living actresses from the Golden Age of Old Hollywood. 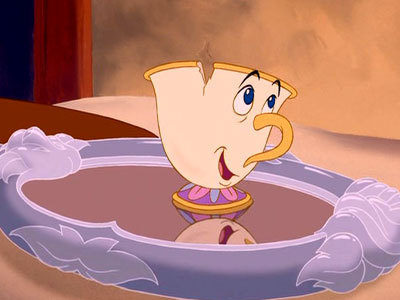 Chip, one of the children of the teacup Mrs. Potts (voiced by Angela Lansbury). Credit: Disney

Some Disney fans might also recognize Angela Lansbury from her role as Jessica Fletcher on Murder, She Wrote. 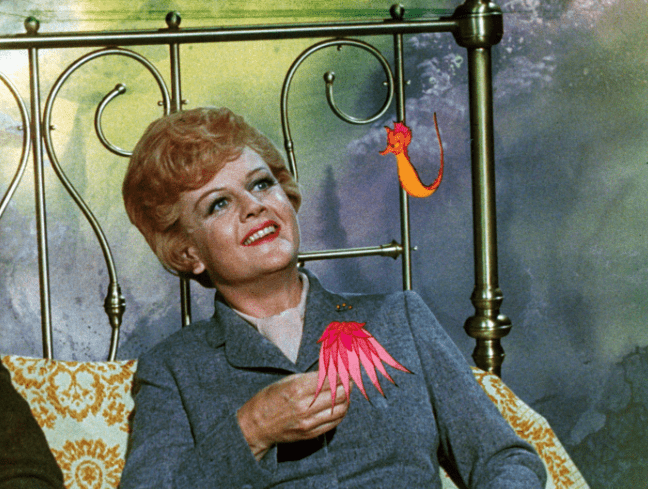 West Side Story actress and newly-minted Oscar winner Ariana DeBose is hosting this year’s Tony Awards (which are the 75th Annual Tony Awards), and the awards ceremony will air on June 12 at 8 p.m. ET/5 p.m. PT on CBS and Paramount+.

Performers Julianne Hough and Darren Criss will also be hosting The Tony Awards: Act One on Paramount+ at 7 p.m. ET/4 p.m. PT!

Are you going to watch Angela Lansbury receive this exclusive and highly-esteemed Tony Award?