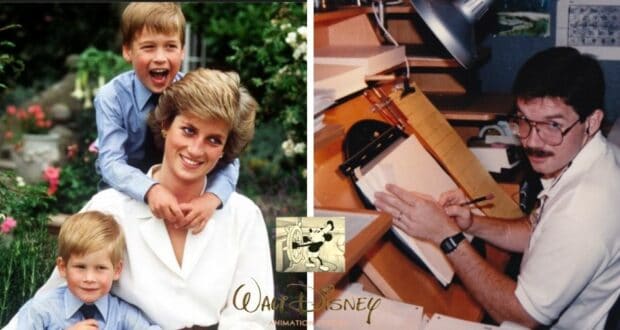 Disney animator Mark Henn (who began his Disney animation career in 1980) is a “legendary animator” who recently spoke to the D23 Podcast and revealed volumes about not only his Walt Disney Animation Studios career path and his favorite characters, but also the many perks that come with a Disney role.

Apparently, one of those Walt Disney Animation Studios perks was in fact a royal one; Little Mermaid animator Mark Henn revealed that meeting the late Princess Diana and her two sons was a perk that doubled as his “favorite Disney memory”, and talked to D23 about the famous royals!

“Working for Disney has allowed me to meet a lot of amazing people,” Mark Henn told D23, “and one of the most amazing people I’ve had the opportunity to meet as a result of being a Disney animator and working for Disney was Princess Diana”. In the mid-90s, “she and the boys came to Florida for a vacation,” the animator remembered. “they came to Walt Disney World; their arrangements were made and she came through with the boys, William and Harry. They toured our animation studio”.

Henn was apparently finishing up some work on The Lion King around the time of the royal visit to Walt Disney Animation Studios. “She was in my office for ten, fifteen minutes,” Henn said. “We chit-chatted for a little bit…She was the kind of person that I felt like — you just wanted to say: ‘Hey, let’s just go for a walk and talk. I’d like to get to know you more.'” He also described her as a “sweet young lady”, confirming that [the interaction] “was a real treat”. 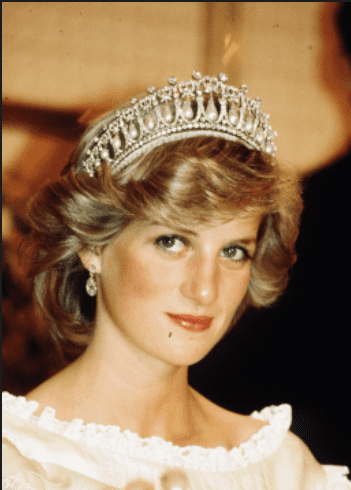 “One of my most magical memories was getting to meet her,” the Mickey Mouse animator declared, calling the late Princess Diana a “real-life princess” compared to the Disney princesses that he’s drawn (Ariel, Mulan, Princess Jasmine, Belle, and Tiana, to name a few). At the time, visits from celebrities or famous individuals like President Carter were not uncommon in Disney’s Florida studio. 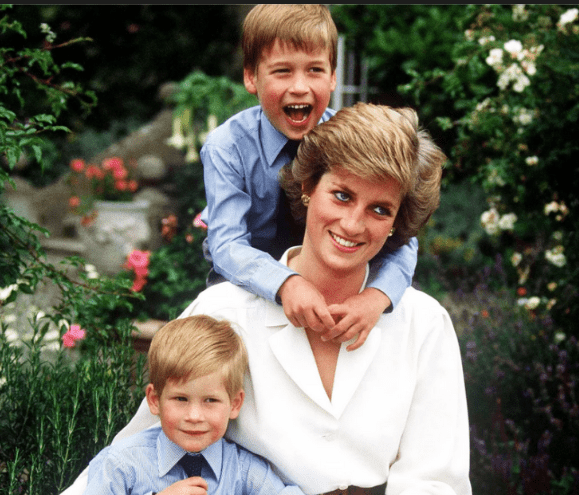 The Disney animator Mark Henn also spoke to D23 about his approach to animation, and revealed which Disney heroine was his favorite to animate!