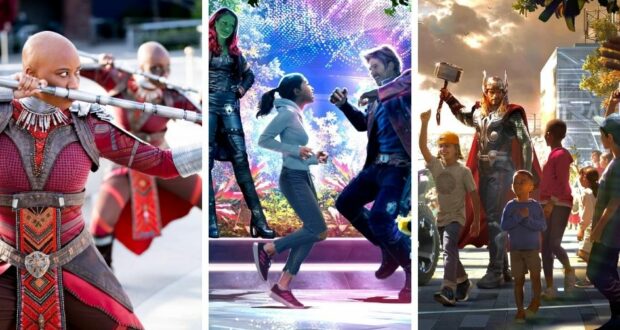 Marvel fans and Avengers fans can let out their inner superheroes now as Avengers recruits — because Avengers Campus Paris is finally coming to Disneyland Paris Resort! Disney has been on a mission to make experiences more interactive for Disney Resort Guests, and a new Avengers Campus is opening this summer that will allow Disney Guests to feel like Iron Man or Tony Stark, Spiderman or Peter Parker, Captain Marvel, Star-Lord or Peter Quill, and plenty of other Marvel superheroes on a whole new level.

You can dance with Guardians of the Galaxy like Star-Lord (aka Peter Quill) and Gamora! Credit: marvel.com

One of the best things about Avengers is their variety. If you want to dance with Star-Lord (aka Peter Quill) and avoid fighting, you can participate in a lively dance-off; if you’d rather train like the Black Panther warriors called the Dora Milaje, you can embrace combat training with the Dora Milaje leader Okoye (which is a character making her debut)– and both are the Disneyland Paris Avengers Campus, which is opening soon and will offer much more! 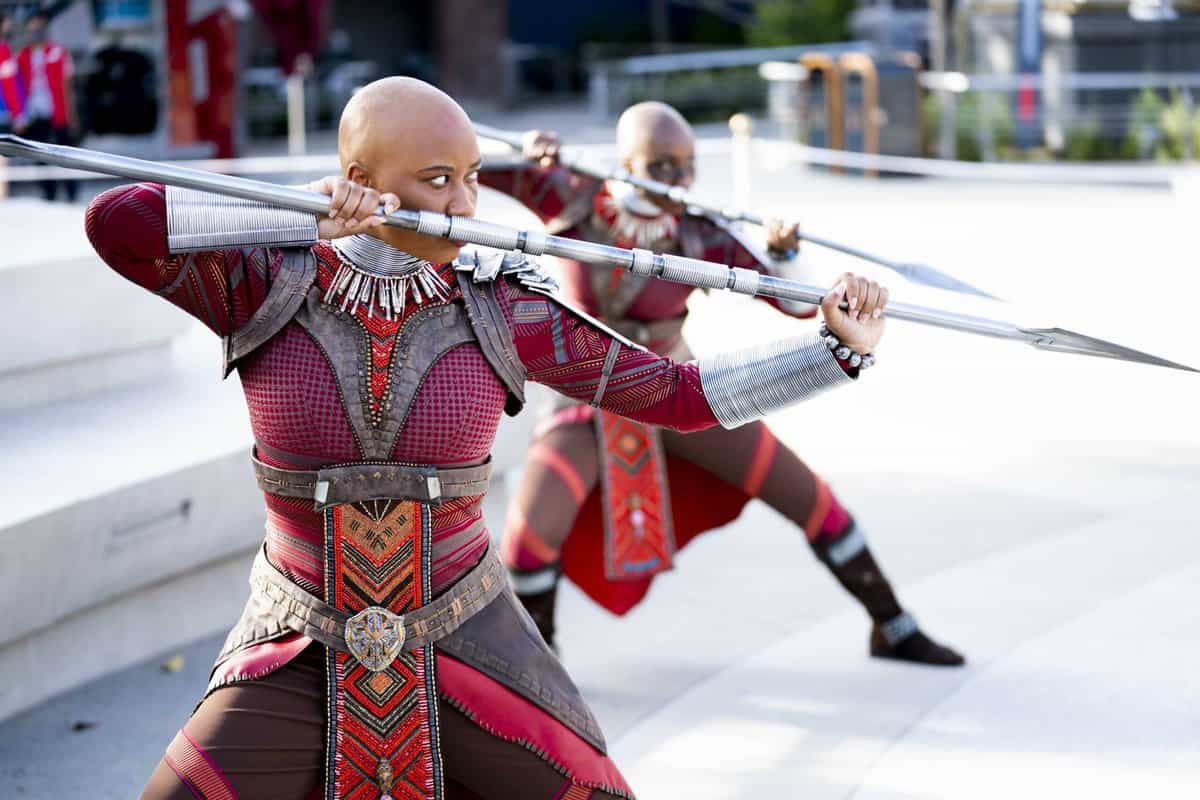 Recruits at Avengers Campus at Disney California Adventure Park are invited to join Black PantherÕs loyal bodyguards, the Dora Milaje, in training sessions in the courtyard near Avengers Headquarters. Here, they may learn wisdom from Wakanda and participate in a series of strength and skill exercises. Okoye, the leader of the Dora Milaje, debuts for the first time in a Disney park at Avengers Campus, as she leads this training encounter. Credit: marvel.com

If you’d simply like to meet Marvel superheroes without training, you can have a well-documented meet and greet in the Training Center with Spider-Man (aka Peter Parker), Iron Man (aka Tony Stark), or Captain Marvel. 27 cameras will apparently be on hand to “capture these meetings, turning your heroic encounters into unforgettable moments”.

There will also be one bonus experience that only Disneyland Paris Resort Guests can enjoy: “F.R.I.D.A.Y.”, the Artificial Intelligence that was created by Tony Stark (aka Iron Man)! 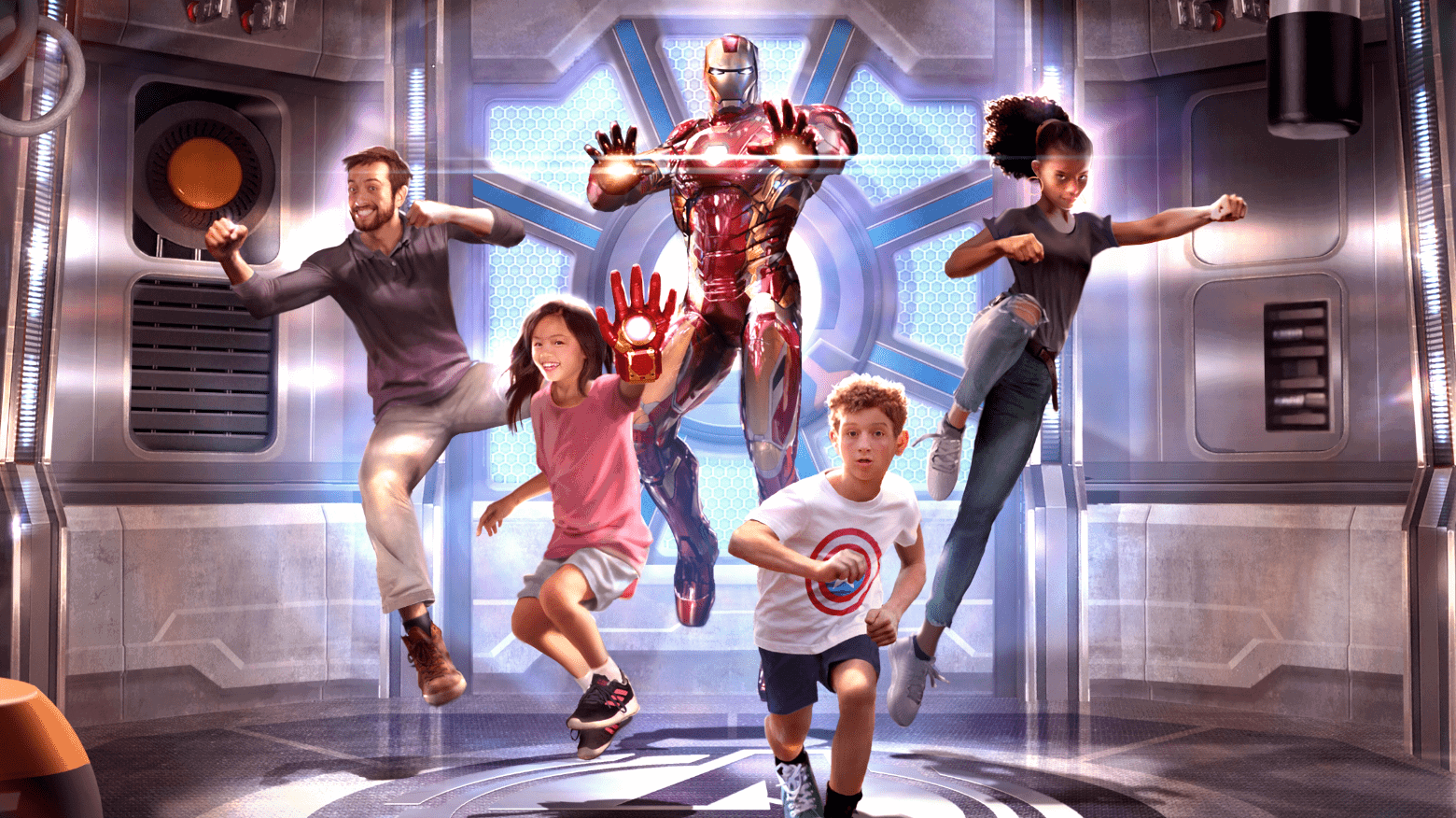 The Avengers Campus Paris is opening in Walt Disney World Resort on July 20, 2022, so Disneyland Paris Guests can look forward to a summer of Marvel adventures! You can also enjoy some similar interactive experiences as one of many Marvel recruits on the Disney Wish, which is the newest cruise ship in the Disney Cruise Line fleet.

You can also enjoy a new Marvel experience on the new Disney ride Guardians of the Galaxy: Cosmic Rewind in the EPCOT theme park or enjoy some web slingers with Peter Parker and Spider-man in the Disneyland Resort Avengers Campus theme park! Avengers assemble!