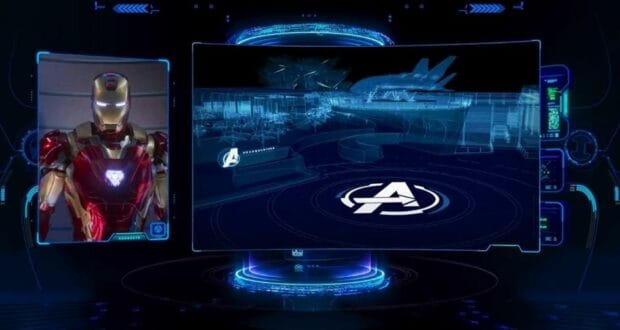 Marvel’s Avengers Campus officially has an opening date, and the special announcement comes from Iron Man himself.

Thanks to a video shared by Disneyland Paris insider @DLPReport, fans can get a “two-for-one” update on the adventurous themed land as the state-of-the-art Iron Man animatronic built for one of the highly-anticipated new attractions is the one to break the news.

Tony Stark/Iron Man appears to still be voiced by Robert Downey Jr. He explains that he is building another Avengers Campus in Paris to train the next generation of superheroes and calling everyone who thinks they have what it takes to protect the universe to assemble at the new campus on July 20, 2022.

We at Disney Fanatic have been keeping an eye on the development of the Avengers Campus at Disneyland Paris’ second gate, Walt Disney Studios Park. While it will have many familiar features with the original themed land at the Disneyland Resort‘s second gate Disney California Adventure Park, like the quinjet, we know that Walt Disney Imagineering is giving the area its own unique appeal. For example, it will have more of a retro appeal, featuring remnants of Howard Stark’s previous presence in the area after World War 2 (circa Captain America: The First Avenger). 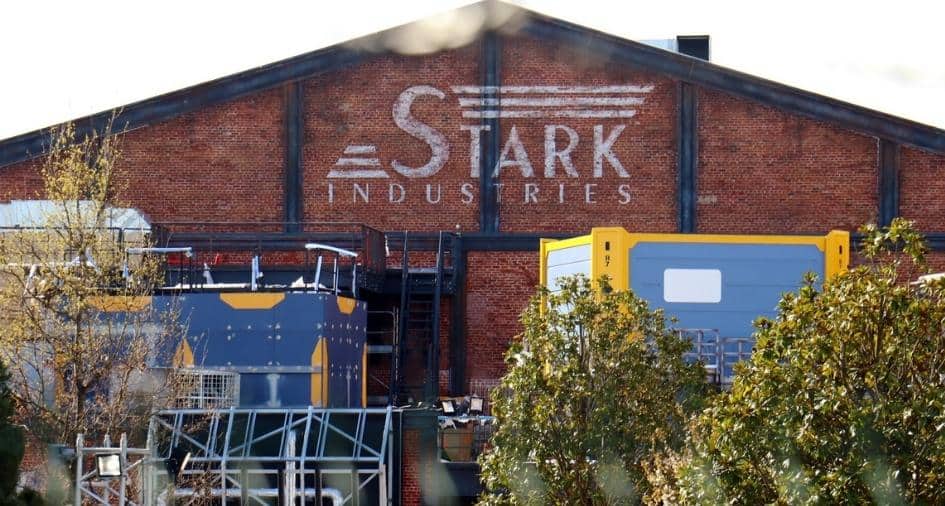 It is one of three exciting new lands in development, including Arendelle: The World of Frozen and Star Wars: Galaxy’s Edge. We also shared the news that “Avengers Assemble: Flight Force” will be taking over the attraction area previously occupied by Paris’ version of Rock’ n’ Roller Coaster with Aerosmith. This is Marvel Studios‘ latest addition to a Disney Theme Park following its presence in Southern California and at the Hong Kong Disneyland Resort. Due to pre-existing contracts with Universal Studios Orlando, no Marvel Land can be built at Walt Disney World. Only certain Marvel Character Theme Park integration is allowed, like the creation of the next-generation indoor roller coaster, Guardians of the Galaxy: Cosmic Rewind. 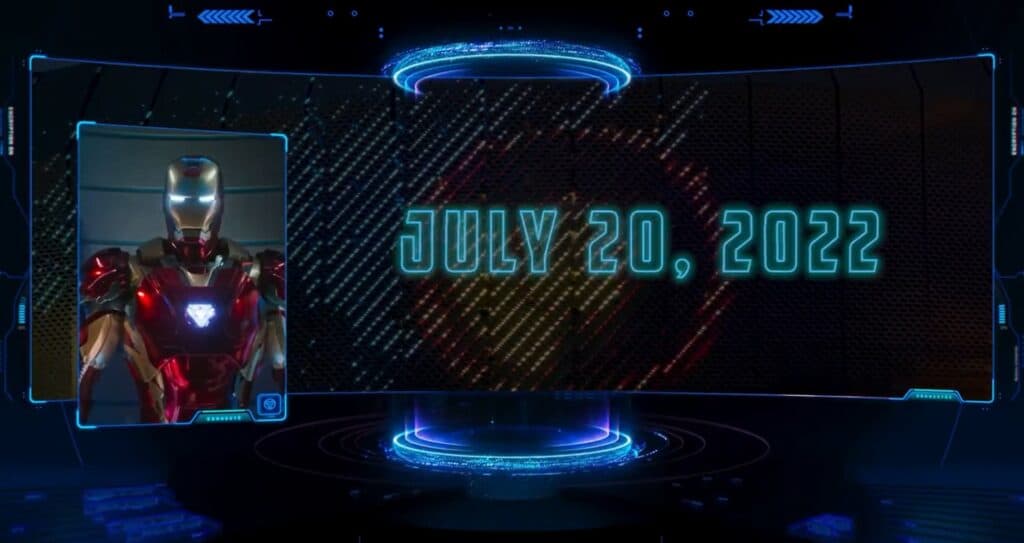 The Disneyland Paris Resort is still in the midst of its 30th Anniversary Celebration.