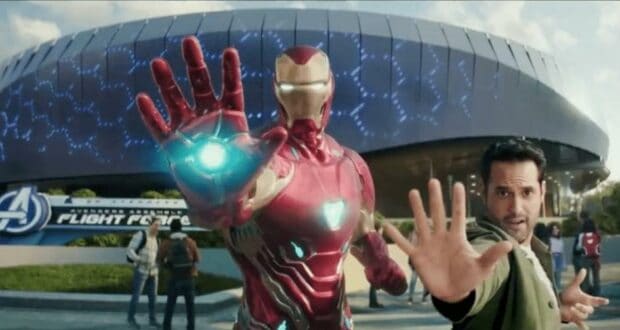 It has been over two years since Steve Tyler and the rest of Aerosmith left the studio, and now it appears that the Avengers will be finally coming in for their session.

?One year ago tonight we said goodbye to “Rock n’ Roller Coaster with Aerosmith” at Walt Disney Studios Park!
The Coaster itself will live on in the near-ish future thanks to Stark Industries. #WDS2 pic.twitter.com/LRfmDyW8J4

Visuals of the remodeled exterior can be seen in a new promotional video for Disneyland Paris Resort’s Marvel-themed land, which was shared on Twitter by Disneyland Paris’ communication specialist Clément Gonier (@cgonier).

Here’s your first look at the epic TV ad of Avengers Campus at @DisneylandParis! Opening this Summer ? pic.twitter.com/JzsuZZAkLg

Disneyland Paris’ Rock ‘n’ Roller Coaster Starring Aerosmith has the sister attraction in Disney’s Hollywood Studios, at The Walt Disney World Resort, and it is not the first attraction to get a Marvel retheme. After all, The Twilight Zone Tower of Terror at Disney California Adventure Park was recommissioned as Guardians of the Galaxy: Mission BREAKOUT! before the first Avengers Campus at the Disneyland Resort was even opened. And on May 27, Guardians of the Galaxy: Cosmic Rewind will open at Disney World. 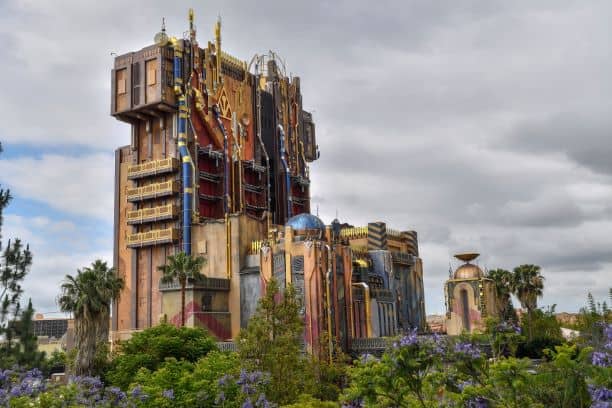 The Avengers Campus addition to Disneyland Paris‘ second gate is just one part of a massive, multi-year expansion project for Walt Disney Imagineering that will see the installation of Star Wars: Galaxy’s Edge and Arendelle: The World of Frozen all in one Disney Theme Park.

Avengers Campus opens at Walt Disney Studios Park this summer as Disneyland Paris celebrates its 30th Anniversary. Little else is known about the new Marvel Attraction at this time, but it appears that Tony Stark/Iron Man and Stark Industries are behind it. We at Disney Fanatic will continue to monitor this and other Disney Parks news and will update our readers as more developments come to light.