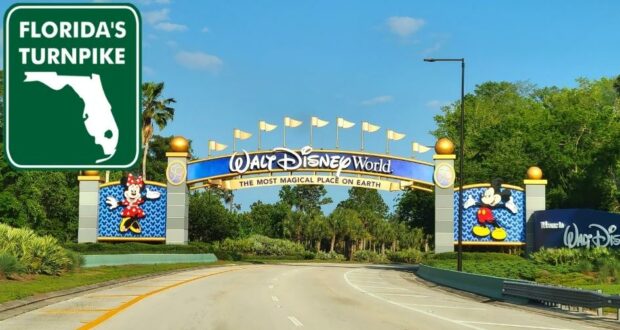 Florida’s Turnpike: A Must-Drive for Every Disney-Bound Florida Vacation

On the morning of May 9, I left Edgewater, Miami, for The Walt Disney World Resort. A short stint up I-95 led me to FL91 and 200 miles of Florida’s Turnpike system. Normally using I-4 to get to and from The Most Magical Place On Earth, I rediscovered the Florida Turnpike as a fast, quality way to get around the state. And I wanted to talk about it with you, readers, who might be thinking of more to do with their visit to Florida.

Florida’s Turnpike is a series of toll roads across the Sunshine State that are smooth, safe, and incredibly efficient. I took the “Mainline” which runs from Homestead through Miami, Ft. Lauderdale, and Orlando, up to I-75 just south of Ocala. The Turnpike took me straight to International Drive where it was all but a straight shot to the gates of Walt Disney World. 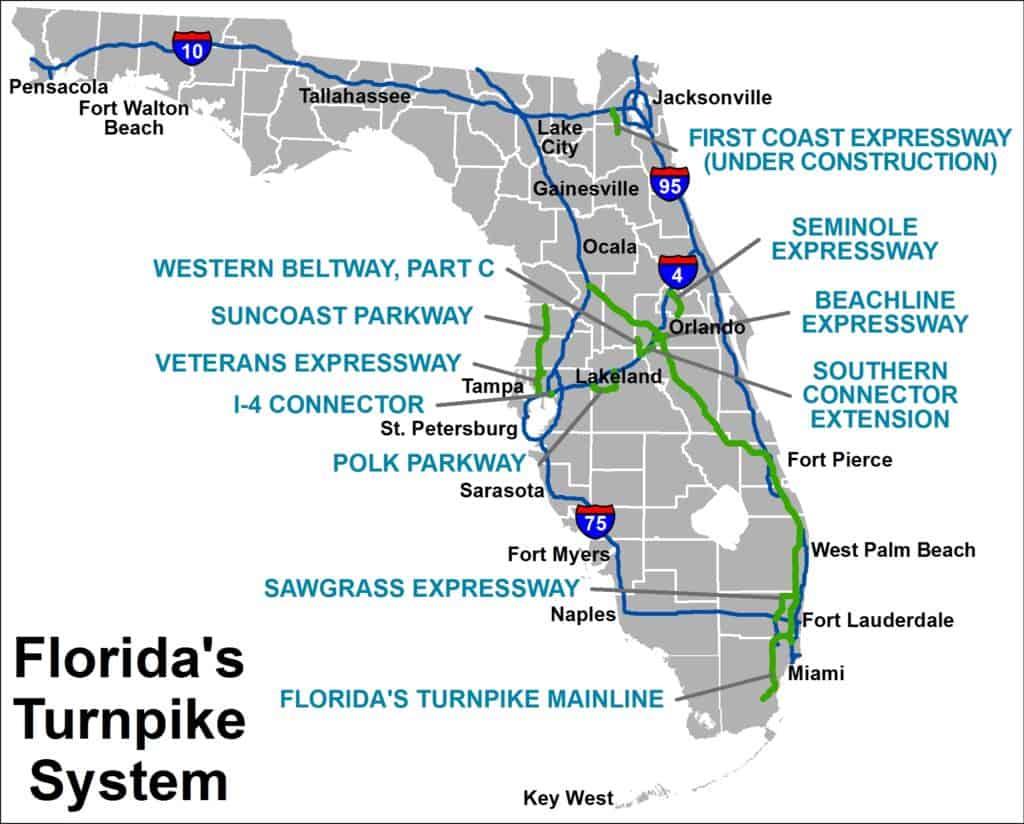 I was born and raised in the Sunshine State. But school, work, and visiting friends have required me to drive the roads of scores of American states and cities, including Phoenix, AZ; NY, NY; California; Alabama; Texas; and I am telling you, readers, the Florida Turnpike System is some of the best roadworks in the country.

Related: How to Add Magical Florida Manatee Encounters to Your Disney World Vacation

Florida has so much more to offer than just Disney World. We have some of the best beaches in the country, the world’s most famous spaceport, cruise terminals, championship-winning sports teams, and multiple international airports (just to name a few things). Yes, the Turnpike System is a toll road system but it is worth the extra cost to avoid the congested interstates. Plus, the Turnpike is compatible with both SunPass and E-Z Pass systems, making it more convenient for out-of-state visitors.

Walt Disney picked his spot for Disney World because it was at the crossroads of The Sunshine State. All roads may lead to the Magic Kingdom, but why not see where else those roads lead? 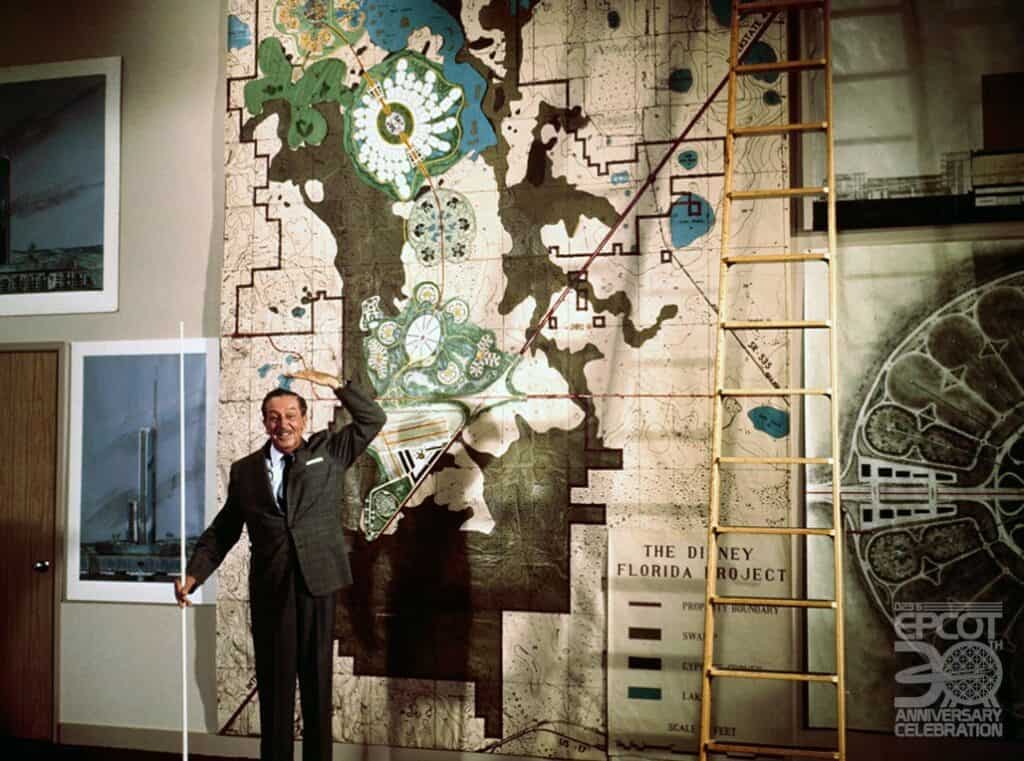