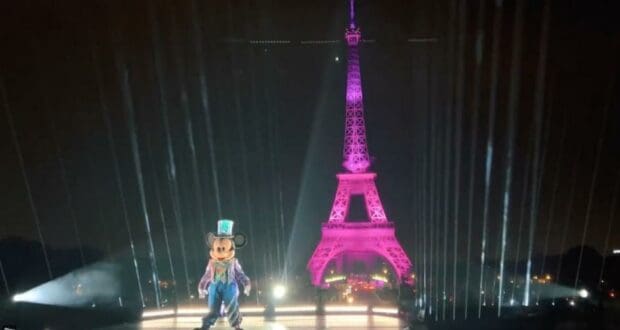 On April 28, the Disneyland Paris Resort celebrated its 30th Birthday, and while all of the normal anniversary celebrations are underway at Disneyland Park and Walt Disney Studios Park, it appears that some festivities have taken over the city of Paris itself.

According to Disneyland Paris insider @DLPReport, the City of Lights’ central icon became illuminated in the purple-y spectrum of colors picked to celebrate the special occasion as Mickey Mouse used some Disney magic on the Eiffel Tower itself.

@DLPReport shared an exclusive behind-the-scenes video of the night, saying:

“On April 28, we were invited to a secretive event at Disneyland Park. Little did we know that we would be driven to Paris in the middle of the night with our media and the Resort’s management to watch Mickey light up the Eiffel Tower!”

✨ On April 28, we were invited to a secretive event at Disneyland Park. Little did we know that we would be driven to Paris in the middle of the night with other media and the Resort’s management to watch Mickey light up the Eiffel Tower!
⏯ Our exclusive look behind the scenes: pic.twitter.com/trJY4qvfkL

Built in 1992, the Disneyland Paris Resort, originally named EuroDisneyland, was The Walt Disney Company’s first official overseas Castle Park (Tokyo Disney Resort is completely owned and operated by the Oriental Land Company), and then-CEO Michael Eisner made it clear that Parc Disneyland was going to be the most beautiful Disney Park yet. Thirty years later, its beauty still shines while boasting what is widely accepted by fans as the best version of Big Thunder Mountain Railroad, the exclusive steam-punk Discoveryland with the only Space Mountain to go upside down. 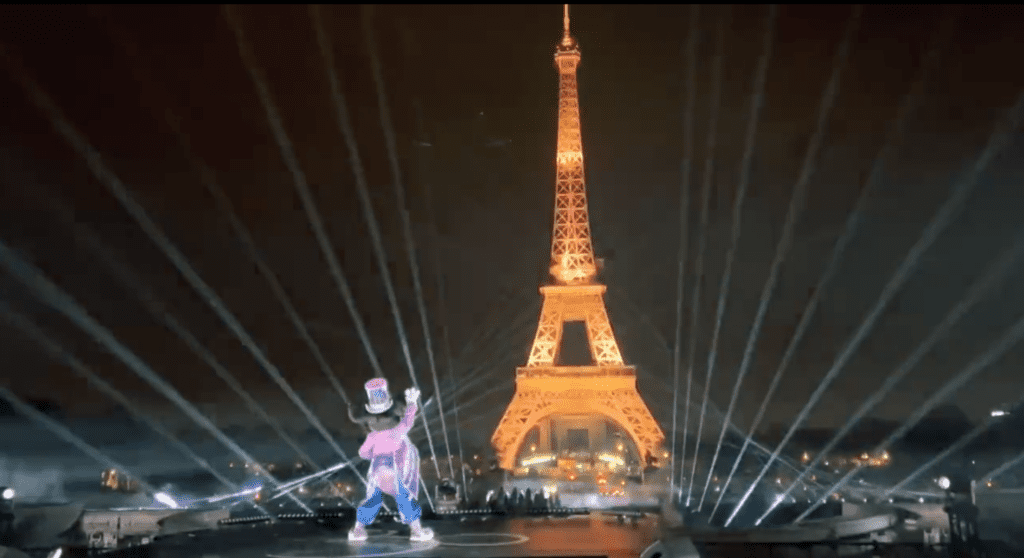 Today, Disneyland Paris’ second gate Walt Disney Studios Park, is set to arguably become the most exciting Disney Theme Park yet as Star Wars: Galaxy’s Edge, Marvel’s Avengers Campus, and Arendelle: The World of Frozen are all under construction within its boundaries. 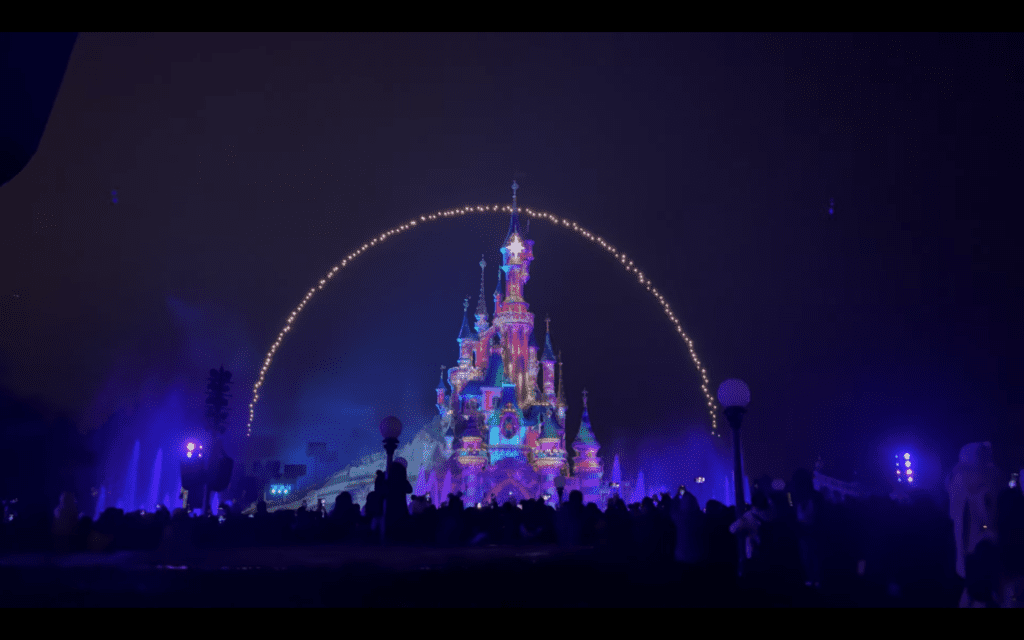 We at Disney Fanatic will continue to update our readers on Disneyland Paris, and other Disney Park news as more developments continue to come to light.