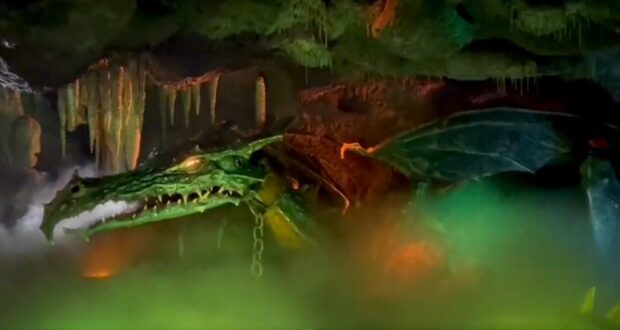 Thanks to Walt Disney Imagineering, each one is unique and channels magical fairytale energy. But one of these castles holds a dark secret. No, it is not Walt’s frozen body. Rather, it is a darkness one would expect to find associated with a magical fairytale castle– a large dragon! 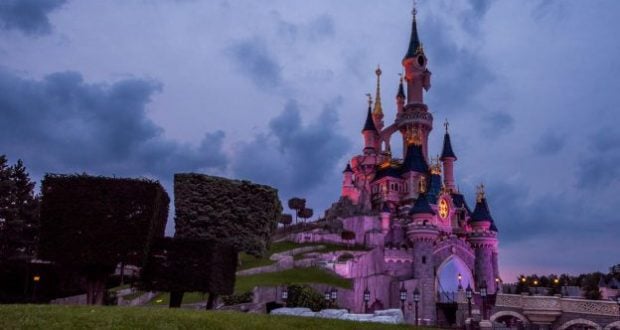 We at Disney Fanatic have received confirmation that Disneyland Paris visitors can once again venture beneath the Sleeping Beauty Castle and brave La Tanière du Dragon– The Dragon’s Lair!

The news comes from Disneyland Paris insider @DLPReport, who shared a video of the angry-looking animatronic, writing:

It should be noted, though, that the Disneyland Paris website still states this attraction is temporarily closed, so we recommend that all Guests visiting Parc Disneyland today check the dungeon’s entrance or with a Cast Member for further confirmation.

A staple of Disneyland Paris since it first opened in 1992, the walkthrough attraction features a fire-breathing dragon sitting in its dungeon chained and defeated. But its eyes are still glowing in fury, its wings are still flapping, and the fire in its belly is still hot–waiting for its chance to retake the kingdom–or at least pick off a few nosy Guests. This is NOT the Maleficent Dragon that appears during the parade “Disney Stars on Parade,” but quite literally a different beast altogether. It was closed to Guests for several months as Sleeping Beauty Castle underwent intense refurbishment in preparation for Disneyland Paris’ 30th Anniversary Celebration. 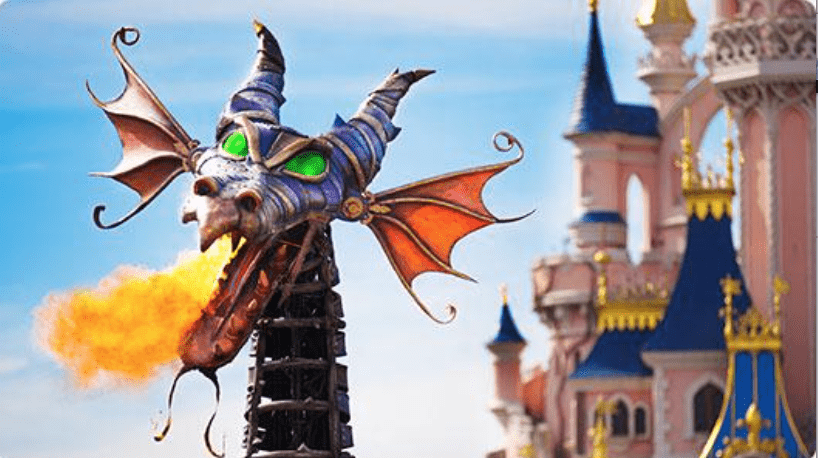 Disneyland Paris describes the Guest experience on its website as the following:

Tip-toe through the dark dungeon “La Tanière du Dragon” underneath Sleeping Beauty Castle, where a monstrous prisoner lurks. Once the ruler of the skies, this defeated dragon lies chained against jagged rocks. It may be dozing, but tread carefully, as one false move will lead to a hot, rumbling surprise. 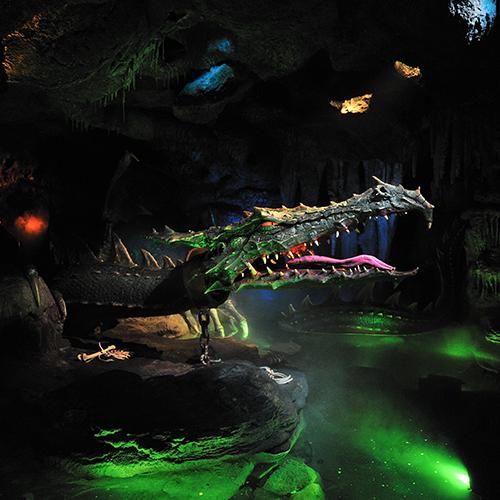