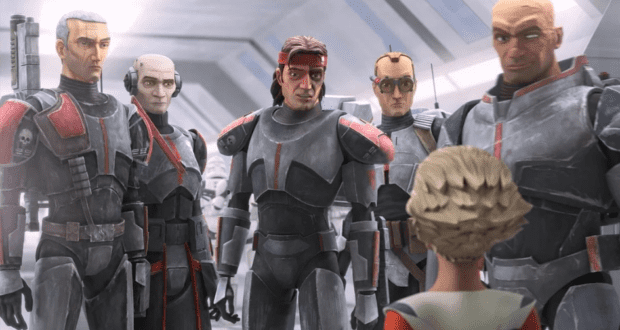 The Star Wars universe is expanding with The Mandalorian season three and Ahsoka, but Dave Filoni’s upcoming The Clone Wars spinoff has finally received an official release date, confirming the worst for fans. 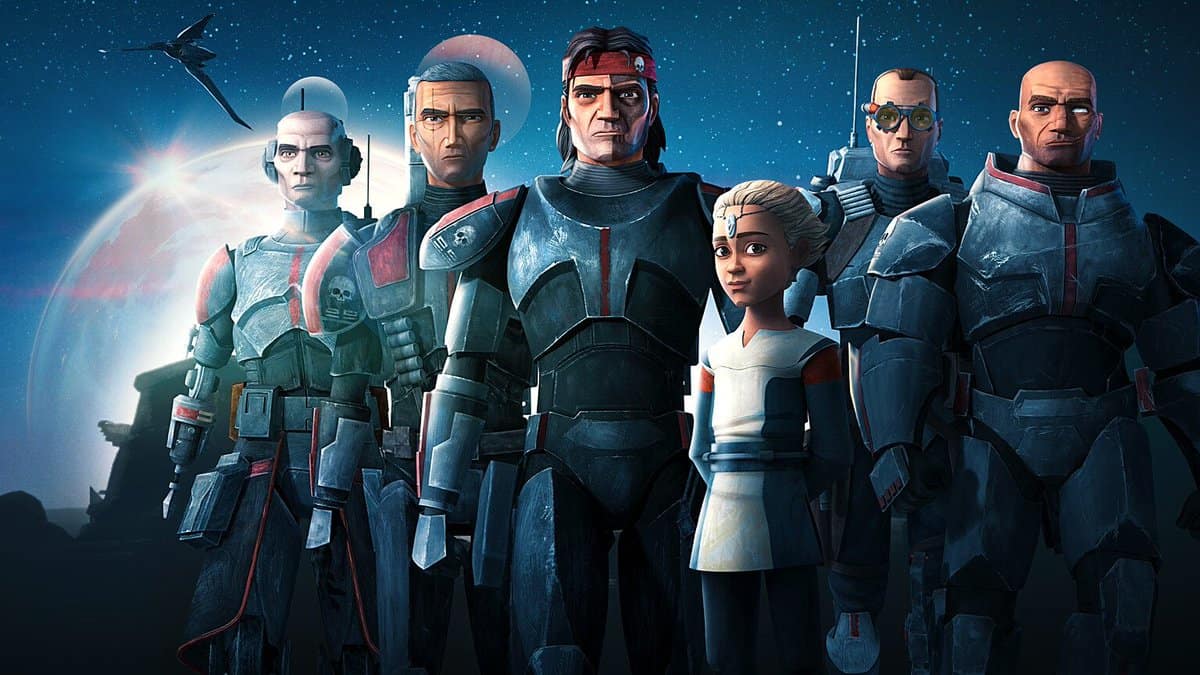 The Bad Batch season two has been pushed back to 2023, confirming a recent delay of a rumored September release to January 4, 2023, giving plenty of room for Andor to hit Disney+ this September.

Nonetheless, it’s clear that Lucasfilm has its priorities set straight when it comes to its animated and live-action streaming series:

The Bad Batch season two will now overlap with the release of The Mandalorian season three in February 2023.

The Bad Batch will premiere with two episodes, totaling 16.

More about The Bad Batch

Star Wars: The Bad Batch is an animated television series that acts as both a sequel to and a spin-off of Star Wars: The Clone Wars. It focuses on the squad known as Clone Force 99 (an enhanced clone trooper squad). It was announced on July 13, 2020 and premiered on Disney+ on May 4, 2021. The first season has sixteen episodes, and its musical score was composed by Kevin Kiner, who previously worked on Star Wars: The Clone Wars and Star Wars Rebels. 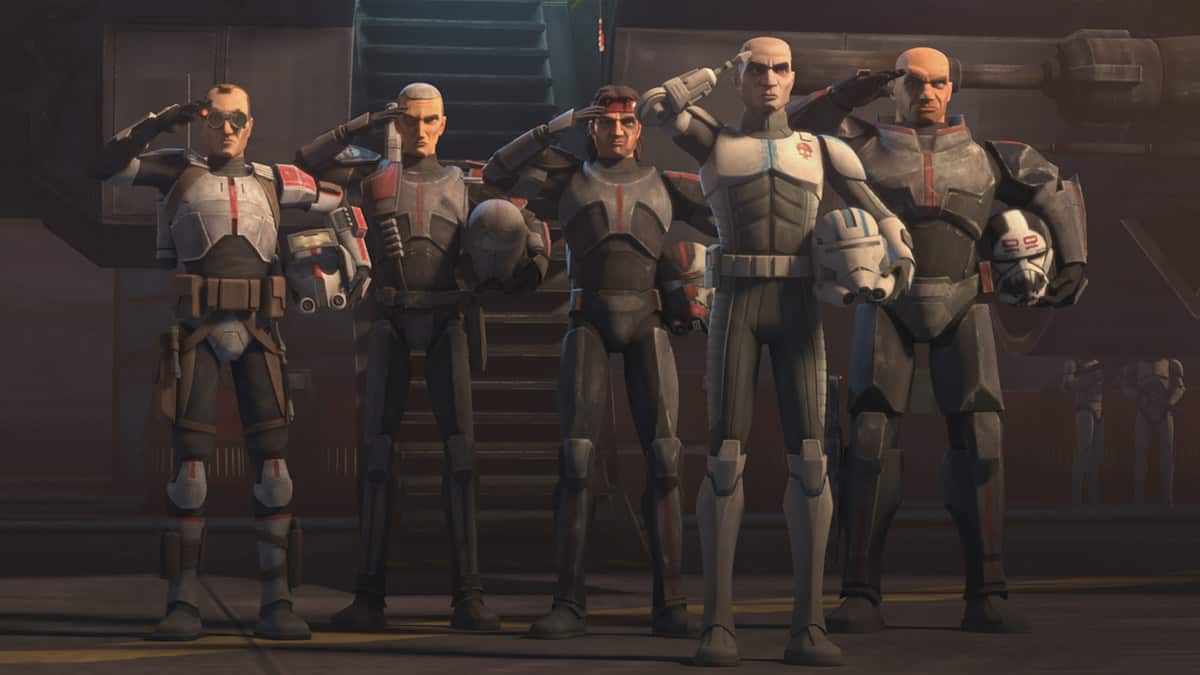 Related: What You May Have Missed At D23