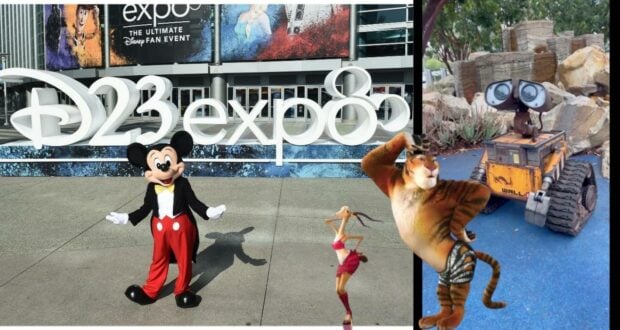 What You May Have Missed At D23

This year’s D23 has been made super special by the surprise arrival of an unexpected guest, and fans are thrilled.

D23 is the ultimate fan event, and for good reason. The event is star-studded and filled with some of the most incredible performances, award ceremonies, and announcements, and it is truly the essence of that fantastical Disney magic we all know and love. 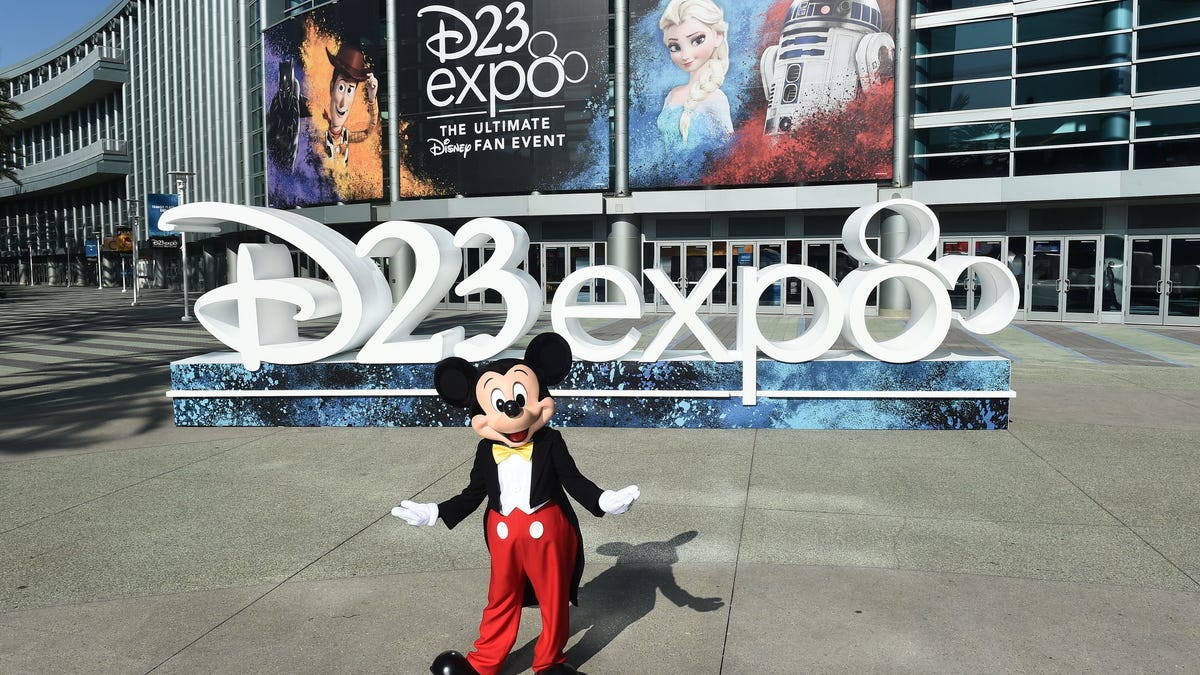 D23 has been a well-loved event so far, and we’ve already gotten some absolute gems to look forward to. We were gifted with new trailers for The Little Mermaid, DisEnchanted, and Mufasa; Disney even revealed new members of the cast for Haunted Mansion and gave us glimpses into the upcoming Disney, and Pixar features (including Inside Out 2) that have us on the edge of our seats.

What some fans might have missed in all the frenzy are the little details that make Disney’s D23 Expo so… Disney.

Many attendees, including journalist Brooke Geiger McDonald, took to Twitter to share a little surprise guest at the Expo:

The beloved robot from Walt Disney Pictures and Pixar Animation Studios’ Wall-E has been present at the Expo, greeting fans and making surprise appearances at Guests’ hotels. Fans are thrilled. Disney fan and Twitter user @danthepixarfan took to the platform to share his excitement:

“Wasn’t expecting to be greeted this morning by one of my favorite robots! #d23expo #walle #pixar”

Wasn’t expecting to be greeted this morning by one of my favorite robots! #d23expo #walle #pixar pic.twitter.com/eSoSIvljmH

But this wasn’t all! After all, Disney’s soundtracks and music are as iconic as their movies and characters, and they are delivering.

Journalist Ashley Carter also shared about the event on Twitter:

“Disney plays music before the presentations, and just within the first day of #D23Expo I’ve heard “Try [Everything]” by Shakira at least 100 times. That’s an exaggeration, but still. It’s everywhere.

Disney plays music before the presentations, and just within the first day of #D23Expo I’ve heard “Try Anything” by Shakira at least 100 times. That’s an exaggeration, but still. It’s everywhere.

The touches like this have made Disney as magical as it is for fans and Guests for all these years and continue to keep the Disney magic alive and well.

We at Disney Fanatic will continue to report on all D23 news from the ground as it comes to light.