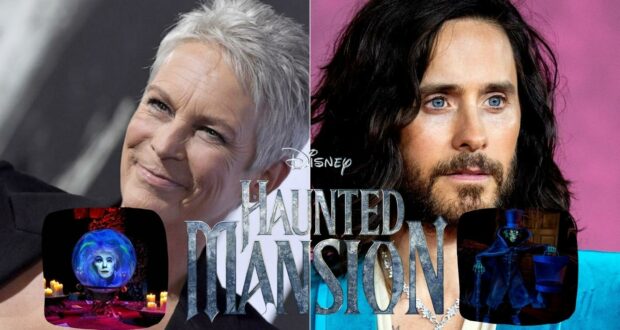 Disney fans (and, in particular, fellow foolish mortals) will be overjoyed to know D23 brought some exciting updates about Haunted Mansion.

Disney’s “Haunted Mansion” ride is easily one of the most popular ones at the Theme Parks. Especially right now, during the spooky season. Many fans felt that excitement transfer over when Disney announced the upcoming movie inspired by the ride and are eagerly looking forward to another Haunted Mansion feature.

Now, D23 has given fans even more to look forward to. 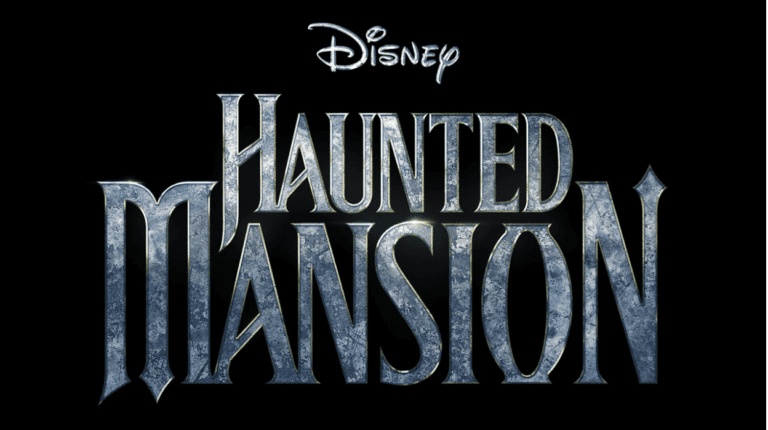 The latest update about the upcoming feature was the epic announcement of more of the already star-studded cast of the movie. Fans already know that the cast is set to include  LaKeith Stanfield, Tiffany Haddish, Owen Wilson, Danny DeVito, Rosario Dawson, and Chase Dillon.

And now, per Brooke Geiger McDonald’s report at D23, we know that Jared Leto has been confirmed as the Hatbox Ghost, and Jamie Lee Curtis will play Madame Leota.

Jared Leto is confirmed as the Hatbox Ghost in The Haunted Mansion and Jamie Lee Curtis will play Madame Leota. @jamieleecurtis just came out on stage at #D23Expo in a Doom Buggy! pic.twitter.com/qPgqOtEbLe

What made this iconic moment even more special was Jamie Lee Curtis’s arrival. The actress came in on a doom buggy to loud cheers from fans and just surveyed the scene before exiting again.

While Curtis herself was silent during her appearance, fans were anything but, and the crowd exploded when she took the stage.

Check it out yourself!

D23 gave fans a first look at the trailer itself, although it has not yet been uploaded online. Per reports from The Hollywood Reporter, the trailer featured the cast discovering the old seance room of a mansion that hasn’t been touched in centuries. It also featured cameos from some of the actors mentioned above, and Winona Ryder and Hasan Minhaj as well!

The ultimate fan event D23 Expo has brought many exciting updates to Disney fans, not the least of which has included first looks of the live actions for The Little Mermaid, Peter Pan and Wendy, Hocus Pocus 2, and a whole host of new original series, and films from Disney and Pixar. (Fans should keep their eyes peeled for Inside Out 2, among others.)

We at Disney Fanatic will continue to report live from D23 as more news comes to light.