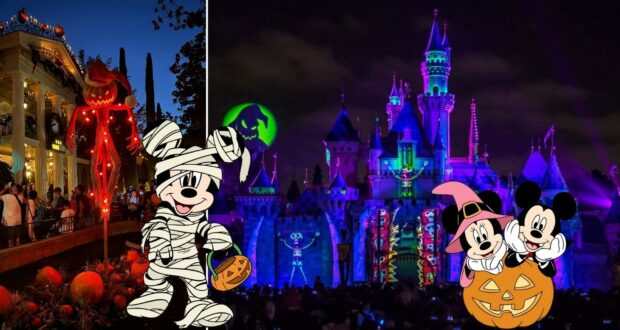 It’s officially Halloween season, and the Disney Parks are all decked out to reflect this holiday; fans are thrilled.

A Disney Halloween is one to remember. The holiday is one that Disney celebrates in all its spooktacular glory, whether at Walt Disney World Resort or Disneyland Resort. However, this year’s Disneyland Resort festivities caught the eye of more than a few fans. 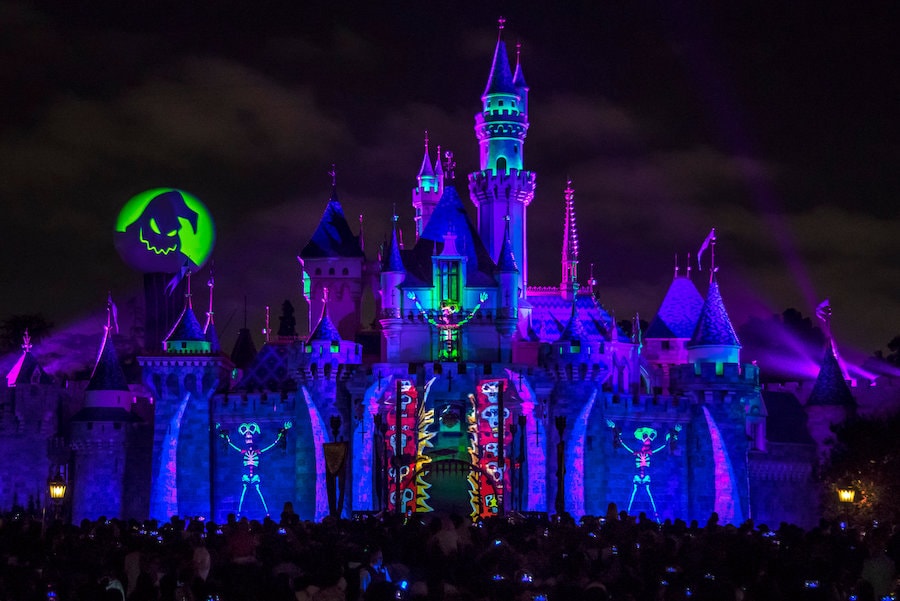 Fans have already taken to social media to express their appreciation for the decor.

Disney Guest and Reddit user u/disneylandor shared these photos at the Haunted Mansion with the caption, “The pumpkin king is back 🎃.” Fellow Redditors were celebrating the Halloween spirit with the OP.

u/Right_FedUp9221 commented, “I can hear the music playing just looking at your pictures.” 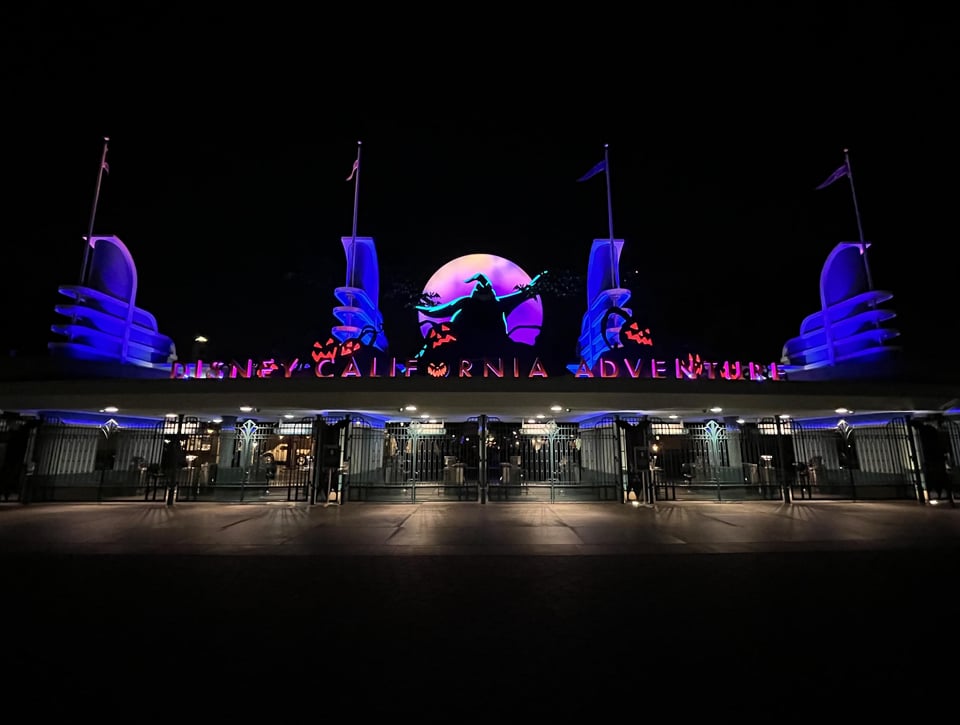 u/joer1579 also added to the photo fest on Reddit with their contribution to the documentation of the Disneyland Halloween celebration at the Southern California Theme Park. 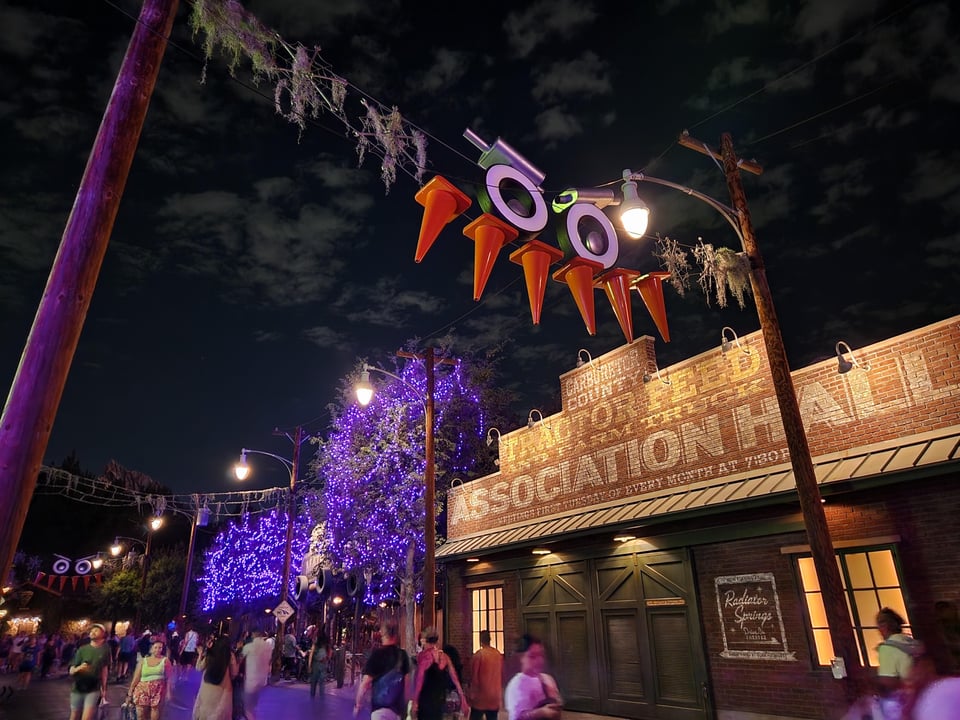 u/LoveForDisneyland chimed in, “Cars Land already looks amazing at night, but Halloween time is one of my favorites at DLR. Disney does a really great job.”

From September 2 through October 31, Guests can enjoy Halloween Time and its colorful charm throughout the Theme Park. Haunted Mansion Holiday, with its frightfully festive transformation inspired by “Tim Burton‘s The Nightmare Before Christmas,” the Plaza de la Familia at Paradise Gardens in Disney California Adventure Park, and a jaunty jack-o-lantern Mickey Mouse, Minnie Mouse as a stylish witch, Goofy as a haunted apple tree, and Donald Duck as a quirky candy corn are just a few of the attractions on offer. 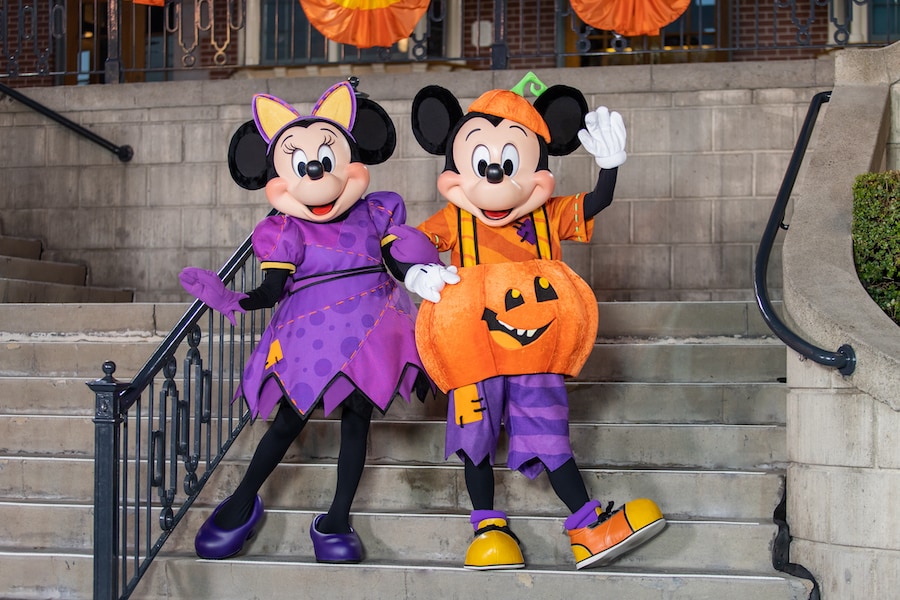 Each night through October 31, Guests can also enjoy “Halloween Screams,” a “not-so-frightful” projection and special effects show in Disneyland. On weekend nights, “Halloween Screams” takes to the skies to enhance the spirited illuminations with fireworks, which Guests can view from several different locations throughout the Park, including Main Street, U.S.A., Sleeping Beauty Castle, and the façade of “it’s a small world.”

Guests can also attend the Oogie Boogie Bash which features appearances from our favorite Disney villains.

Fans have the opportunity to experience the pumpkin hunt, Pluto’s Pumpkin Pursuit which is also returning to the Downtown Disney District starting September 9.

There’s truly nothing quite like Halloween at Disneyland Resort.