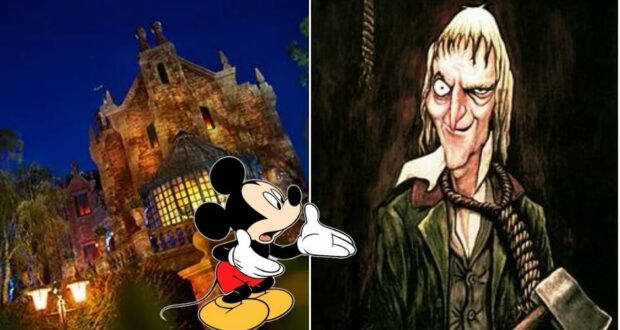 In a subtle merch release, Disney may have just confirmed many fans’ theory about the Haunted Mansion Ghost Host.

Most Theme Park Guests are thoroughly familiar with the Haunted Mansion attraction. It features several spooky elements; per the Disney website, it is a spirited tour wherein,

“The disembodied voice of the Ghost Host is your private guide through the cadaverous realm of an eerie haunted estate, home to ghosts, ghouls and supernatural surprises.” 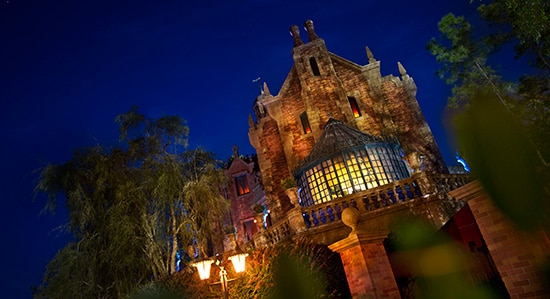 The words, “Welcome, Foolish Mortals to the Haunted Mansion. I am your host, your Ghost Host,” are well known to fans of the attraction.

But who is the “Ghost Host”?

In a recent Haunted Mansion merchandise release, shopDisney may have just confirmed his long speculated identity! The merchandise includes multiple new Haunted Mansion ornaments, including one labeled Master Gracey Sketchbook Ornament, which looks a lot like a confirmed photo of the Ghost Host.

Disney may have just confirmed that the Ghost Host might, in fact, be Master Gracey! Master Gracey is a member of the fictitious Gracey family who owned the Haunted Mansion, and whose popularity shot up due to many fan theories that turned into canon over the years. Originally, the name only appeared twice on the ride: on a tombstone — a tribute to Imagineer Yale Gracey, who was a pivotal player in the Haunted Mansion — and on a bell in the servants’ quarters. However, due to his rising popularity, Disney brought in more appearances of the name, occasionally even calling the Mansion Gracey Manor.

Of course, if the Ghost Host is, in fact, Master Gracey, then, clearly, he’s more omnipresent than we once thought.

The release has already created waves of discussion on its likelihood or otherwise. One fan, @sarahellsworthh, took to TikTok to share the similarities between the two, and the video has since gone viral.

It’s important to remember that, originally, Master Gracey was not meant to be the Ghost Host at all. Rather, the Ghost Host was the hatchetman, as seen in the Haunted Mansion. However, it’s also entirely possible that Disney has truly leaned into the popularity of this character and let the two worlds merge.

The Ghost Host is one of the biggest attractors of the Haunted Mansion, boasting one of the most iconic monologues in all of the Disney Parks. In fact, the role is so iconic that earlier this month, the role of the Ghost Host was used to pay homage to the late Pat Carrol.

All in all, this writer still doubts if the Ghost Host is actually Master Gracey. But, it does make for a very nice story for a character who was never supposed to be anything more than a passing name.